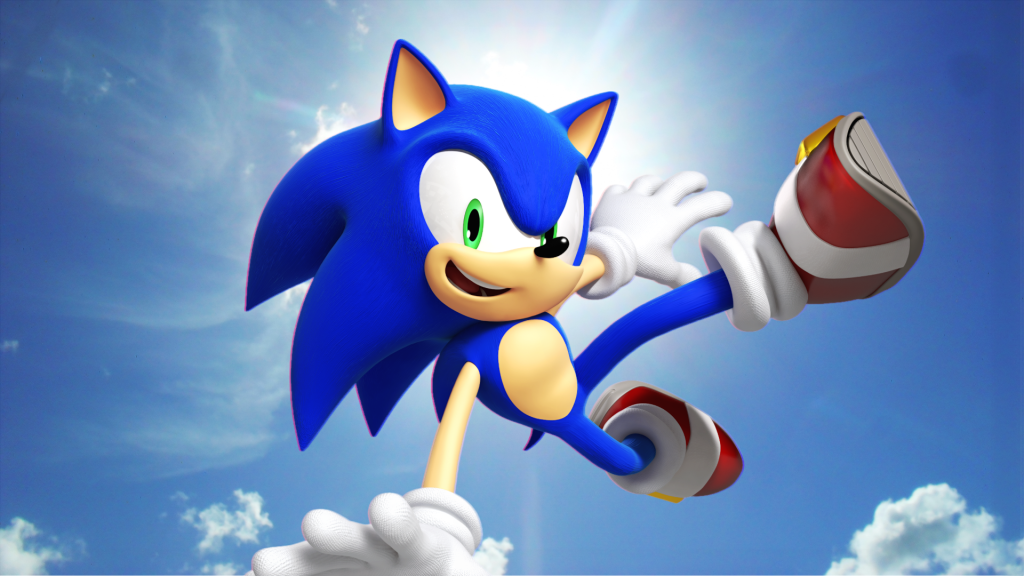 While there wasn’t much he was at liberty discuss, Van Robichaux, co-writer of the upcoming Sonic the Hedgehog Movie, spoke to Sonic Stadium and informed them that a PG-13 rating is being aimed for the movie, by Sony Studios and Columbia Pictures. 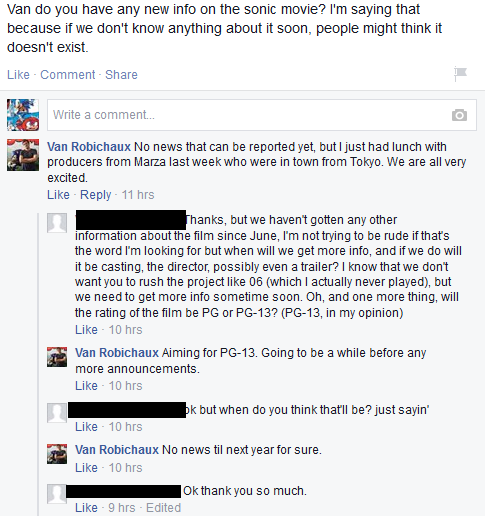 Robichaux added that no additional news will probably be announced until next year.

The Sonic franchise has been one of the world’s biggest gaming phenomena, with more than 140 million games sold for over two decades.

“There are limitless stories to tell with a character like Sonic the Hedgehog and a built-in international fan base,” Columbia Pictures president of production Hannah Minghella said. “Along with our wonderful creative partners at Marza, we’re looking to capture everything that generations of fans know and love about Sonic while also growing his audience wider than ever before.”

In addition to an upcoming film, Sonic will also be celebrating a 25th anniversary in 2016.