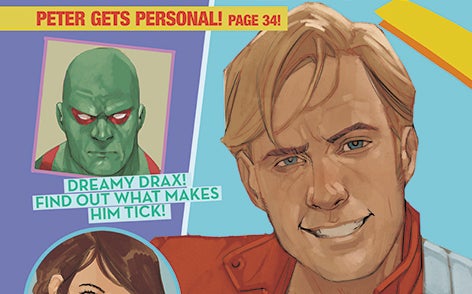 Peter Quill is about to take his Star-Lord alias quite literally in Phil Noto's upcoming variant cover to The Legendary Star-Lord #9.

On the variant, Star-Lord poses as, well, a superstar for an 80's-era retro celebrity gossip magazine. We all assumed that Star Lord was a heart-throb throughout space, but we didn't know his appeal extended across all of time as well.

The cover is part of Marvel's upcoming Phil Noto variant series, where the popular artist will lend his signature style to a number of February-shipping variant covers. All of Noto's covers are themed to look like vintage and retro portraits, spanning from the 1960's to modern times. 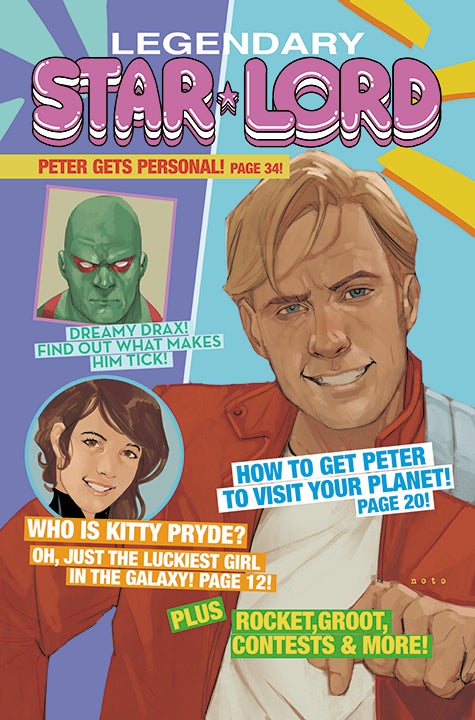 Belle: Behind-the-Scenes Video Discusses the Making of Its Virtual World

Lord of the Rings: What Are the Rings of Power?