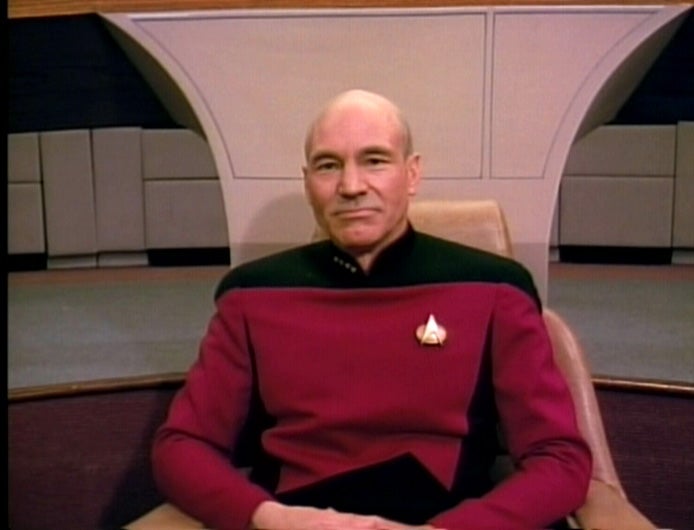 As one the most accomplished series on television, Star Trek: The Next Generation had more than a few epic moments of television.

But as Uproxx explains, many said moments never hit the airwaves.

In the upcoming seventh season Blu-Ray release of Star Trek: The Next Generation, the gag reel features a most profane Patrick Stewart, an amused LeVar Burton and a charging Jonathan Frakes chasing after an ensign.