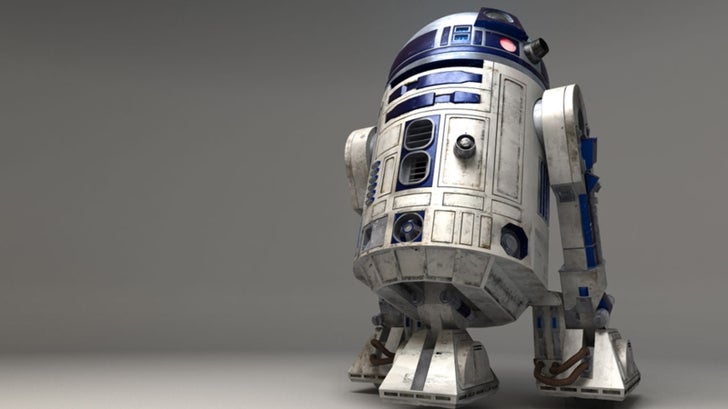 Star Wars: Episode VII is offering a first look at R2D2, the first official character who was confirmed for the new flick.

Slashfilm reports that filming for the latest installment of the Star Wars wrapped this weekend. At the wrap party R2D2 was seen with a number of co-stars including John Boyega.

With scratches and dirt smeared on the metallic hide, this R2D2 has its share of decades and more than a few battles. 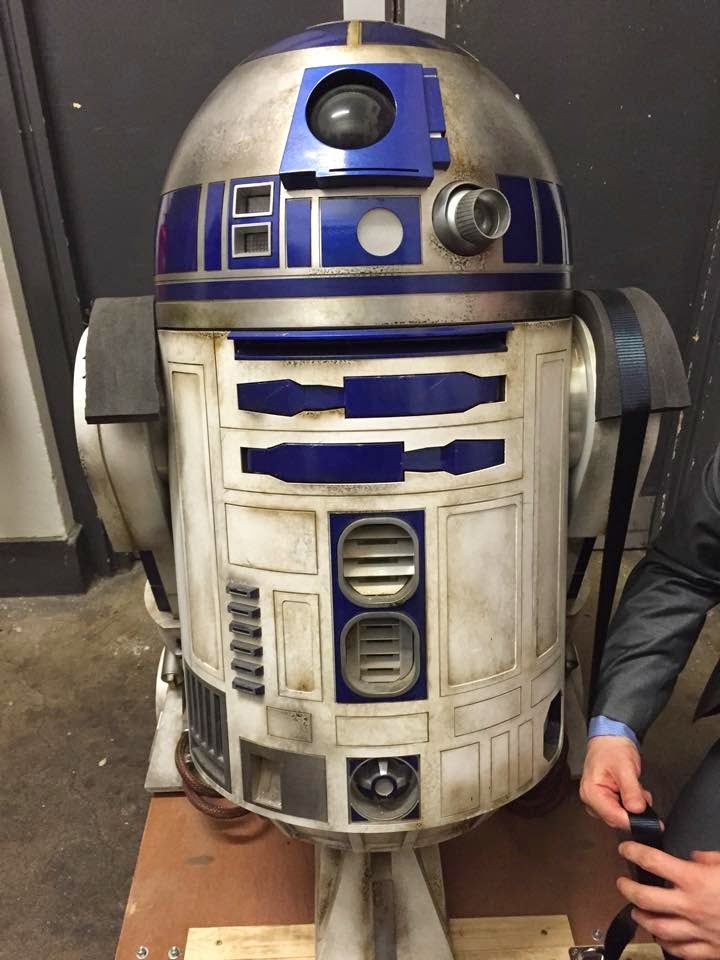 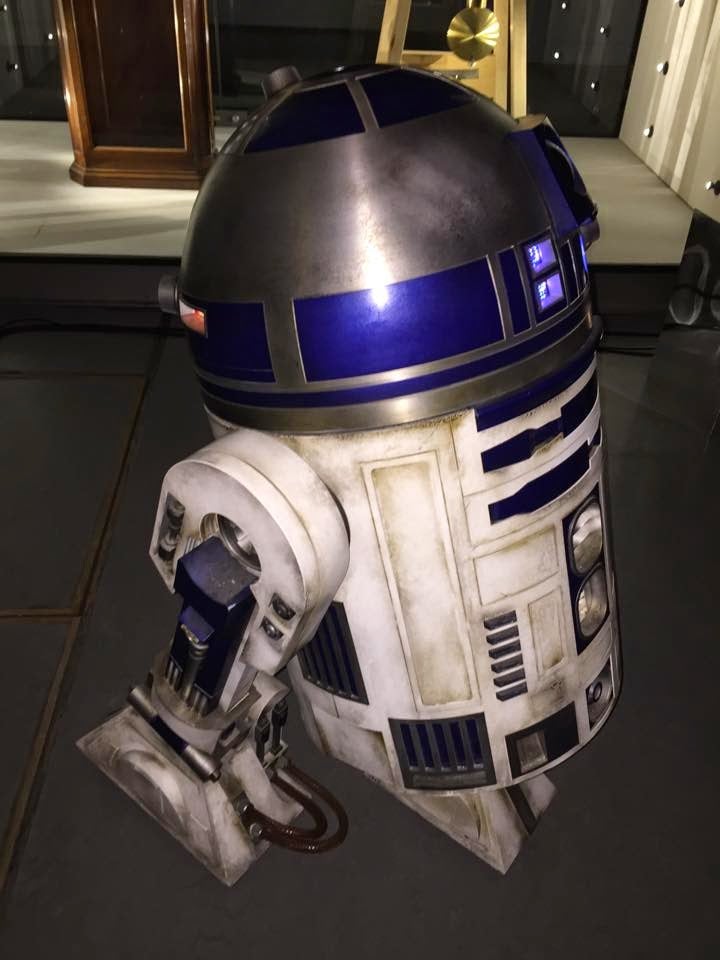 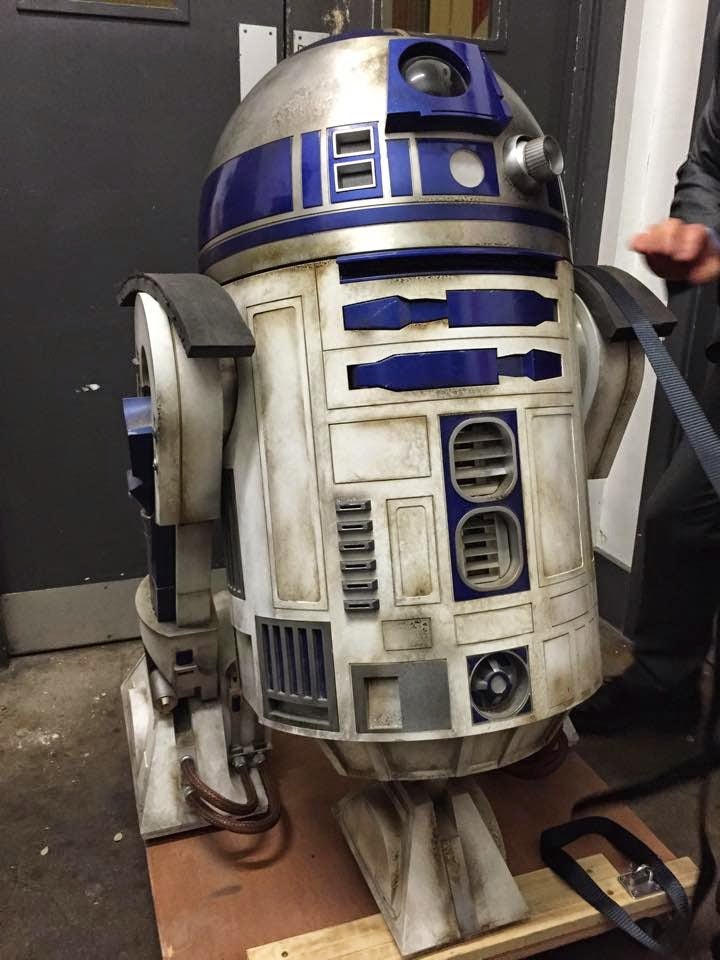 Being one of the few characters to be featured in every Star Wars film to date, some are pondering if R2D2 will make it through the next installment of films.

Anthony Daniels, the voice behind R2D2's companion, C3PO, had thoughts on his character and how he would retire.

"I think he would go on. Getting spare parts, getting surgery," Daniels said. "And I think the people around him, humans and droids alike, would help because he would become part of their daily lives, part of their environment. They wouldn't want to let him go. You know, I'm a great do-it-yourself person at home. I mend pretty much anything I can, whether it's melting plastic with a hot skewer from the stove because the plastic is cracked, or with my glue gun mending this or that, or cannibalizing a part from something else that I kept in the workshop. I will keep objects going. I'm not from the throw-away culture, I'm from the make-and-mend culture. Threepio is nice to have around. I think he would go on and on and on."