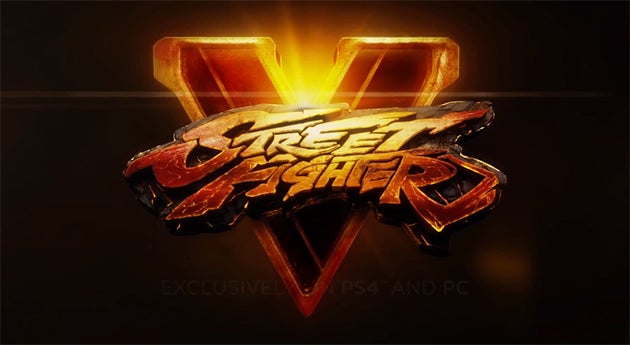 The latest trailer for the upcoming Street Fighter V was released today. Utilizing the tag line, “Rise Up” in its promotion, the popular series will be coming exclusively to Playstation 4 and PC.

At this point, very little information has been shared regarding the the installment. At least Ryu and Chun-Li have been confirmed for the forthcoming sequel.

“The latest chapter of the legendary fighting franchise is exclusive on PS4 and PC,” the official website announced. “Cross-platform play will unite Street Fighter fans into a centralized player base for the first time ever. More will be revealed in the coming months so stay tuned for more details!”

First released in 1987 by Capcom, Street Fighter has grown into one of the most successful video game franchises to date.

The release date for Street Fighter V has not been announced at this time.