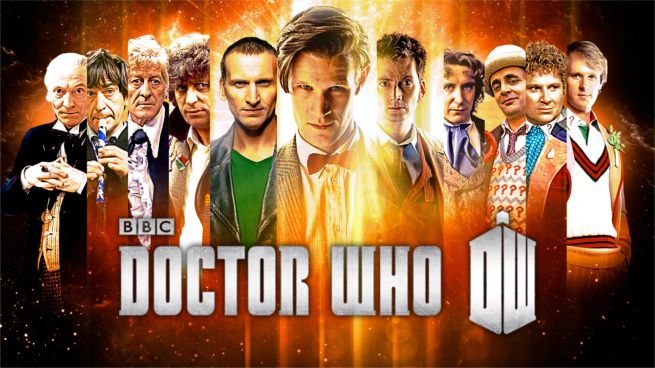 Remember the college course focusing on the Marvel Cinematic Universe? Well, move over Captain America, a Syracuse University Professor has now created a class focusing on Doctor Who.

What is being billed as the Doctor Who (Un)Class is a seminar series that is being taught by Professor Anthony Rotolo of the Newhouse School at Syracuse University. The class will focus on “the history, evolution and cultural impact of the long-running BBC program, Doctor Who.”

While The Daily Orange reports that the Doctor Who class is not officially offered through Syracuse University, it is open to all students of Syracuse University free of charge. It’s considered an independent study class, but students can petition to have it counted toward their degree.

The Doctor Who Class will includes screenings of Doctor Who episodes and rare clips, trivia contests, food and even prizes. Students are encouraged to hold Twitter discussions on class topics.

The same professor who teaches the Doctor Who class also teaches a course on Star Trek.