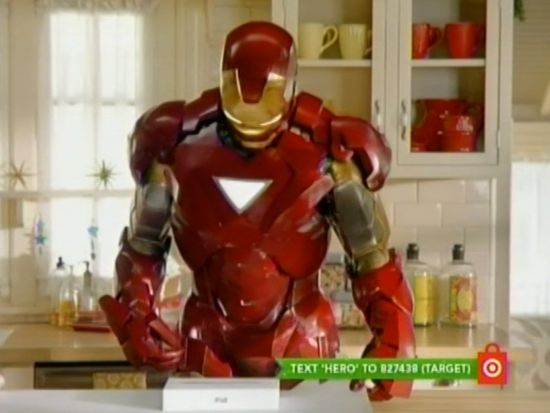 During The Big Bang Theory, we caught a glimpse of a Target holiday commercial, which featured a couple Marvel characters. There was Iron Man using a laser to cut wrapping paper, Groot wrapping up an iPad, and Spider-Man putting on the finishing touches with his webbing. 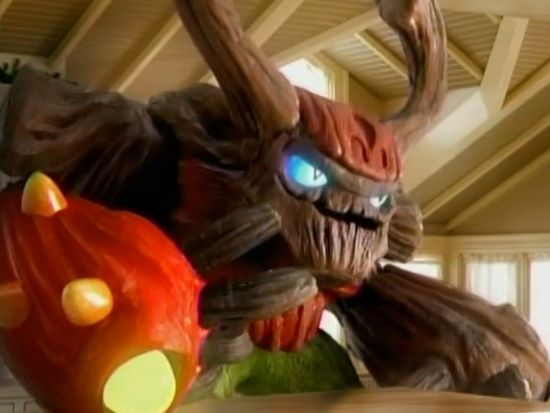 Wait a minute, Groot? Groot, as in Guardians of the Galaxy Groot, star of the upcoming movie from director James Gunn? Well, no, not actually. Even though we were getting excited that this might be a clever move by Marvel to start introducing the Guardians of the Galaxy into the mainstream, it turns out that tree like creature is actually one of the Skylanders Giants. 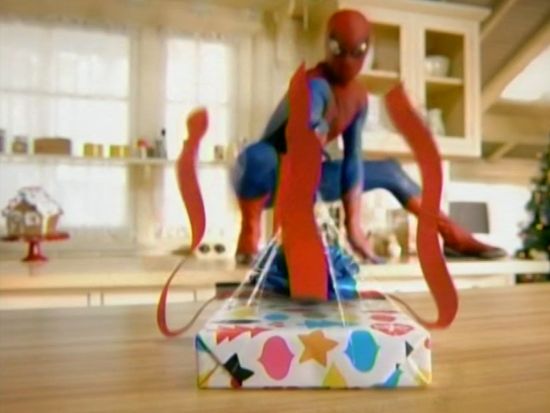 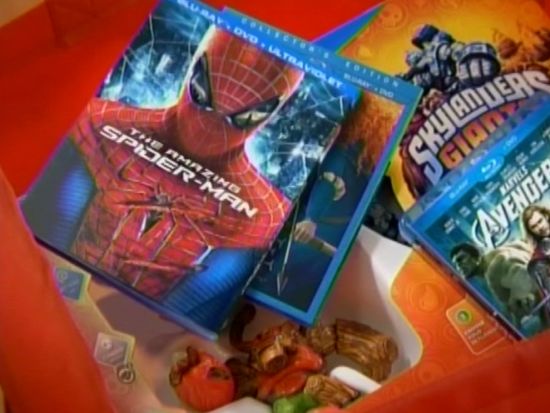