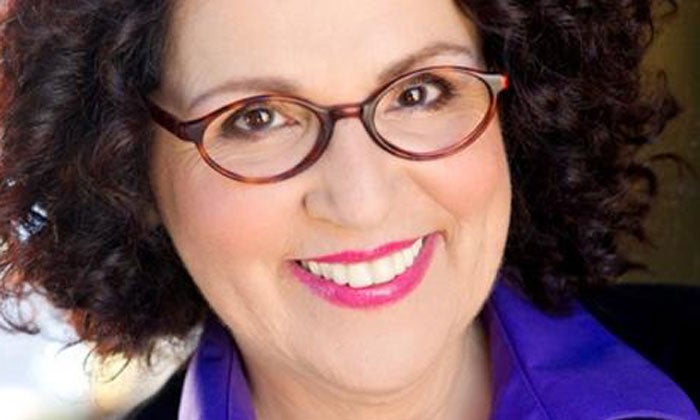 The Big Bang Theory paid tribute and bid farewell to one of its own.

At the conclusion of Thursday night's episode, late actress and recurring cast member Carol Ann Susi was honored with a message celebrating the memory of the woman who gave voice to Howard Wolowitz's mother. 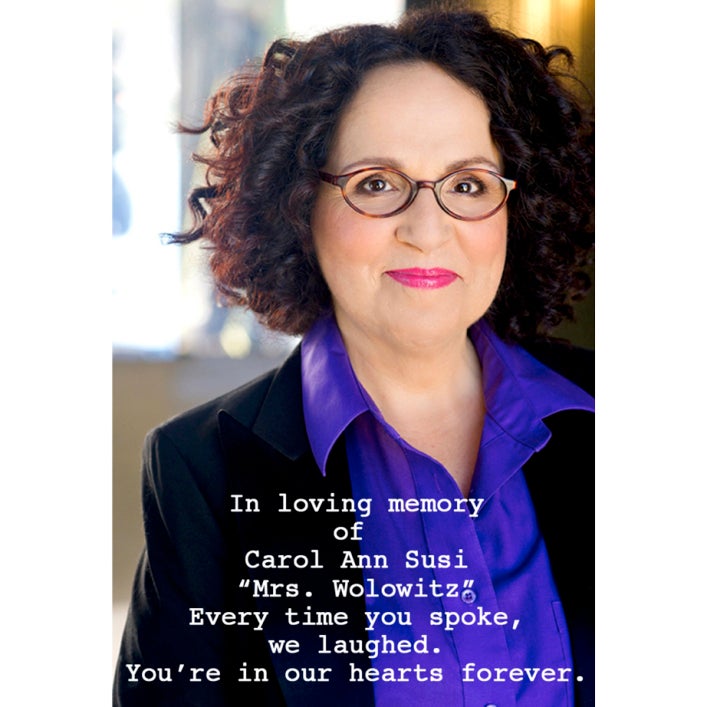 Susi died earlier this week after a battle with cancer. She was 62.

"The Big Bang Theory family has lost a beloved member today with the passing of Carol Ann Susi, who hilariously and memorably voiced the role of Mrs. Wolowitz," CBS, Warner Bros. Television and The Big Bang Theory executive producers Chuck Lorre, Steven Molaro and Bill Prady said in a statement. "Unseen by viewers, the Mrs. Wolowitz character became a bit of a mystery throughout the show's eight seasons. What was not a mystery, however, was Carol Ann's immense talent and comedic timing, which were on display during each unforgettable appearance. In addition to her talent, Carol Ann was a constant source of joy and kindness to all. Our thoughts and deepest condolences are with her family during this time, and we will miss her greatly."

In light of Susi's sudden death, producers have not yet decided how to proceed with the character, Mrs. Horowitz, Deadline reports.