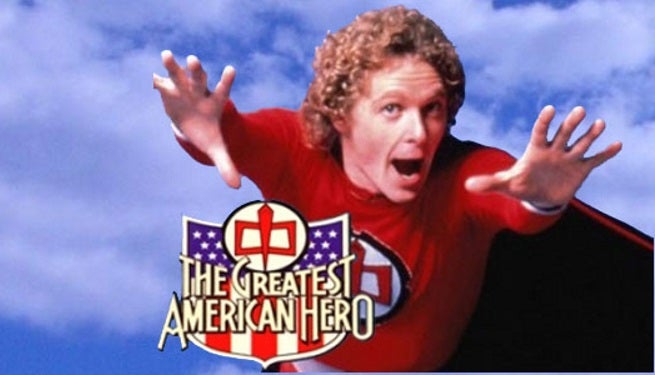 The LEGO Movie writers and directors Phil Lord and Chris Miller giving the reboot treatment to the 1981 cult television series The Greatest American Hero, according to Deadline.

Fox has reportedly committed to a pilot for the new series, which will chronicle the adventure of an inner-city teacher named Isaac who becomes a superhero. Unfortunately, he misplaces the instruction manual for his suit and must learn to use his powers on his own, while dealing with his new government handler.

The original The Greatest American Hero was created by Steven J. Cannell and starred William Katt and Robert Culp. The series ran for three seasons on ABC.

The Greatest American Hero Getting A Reboot On Fox