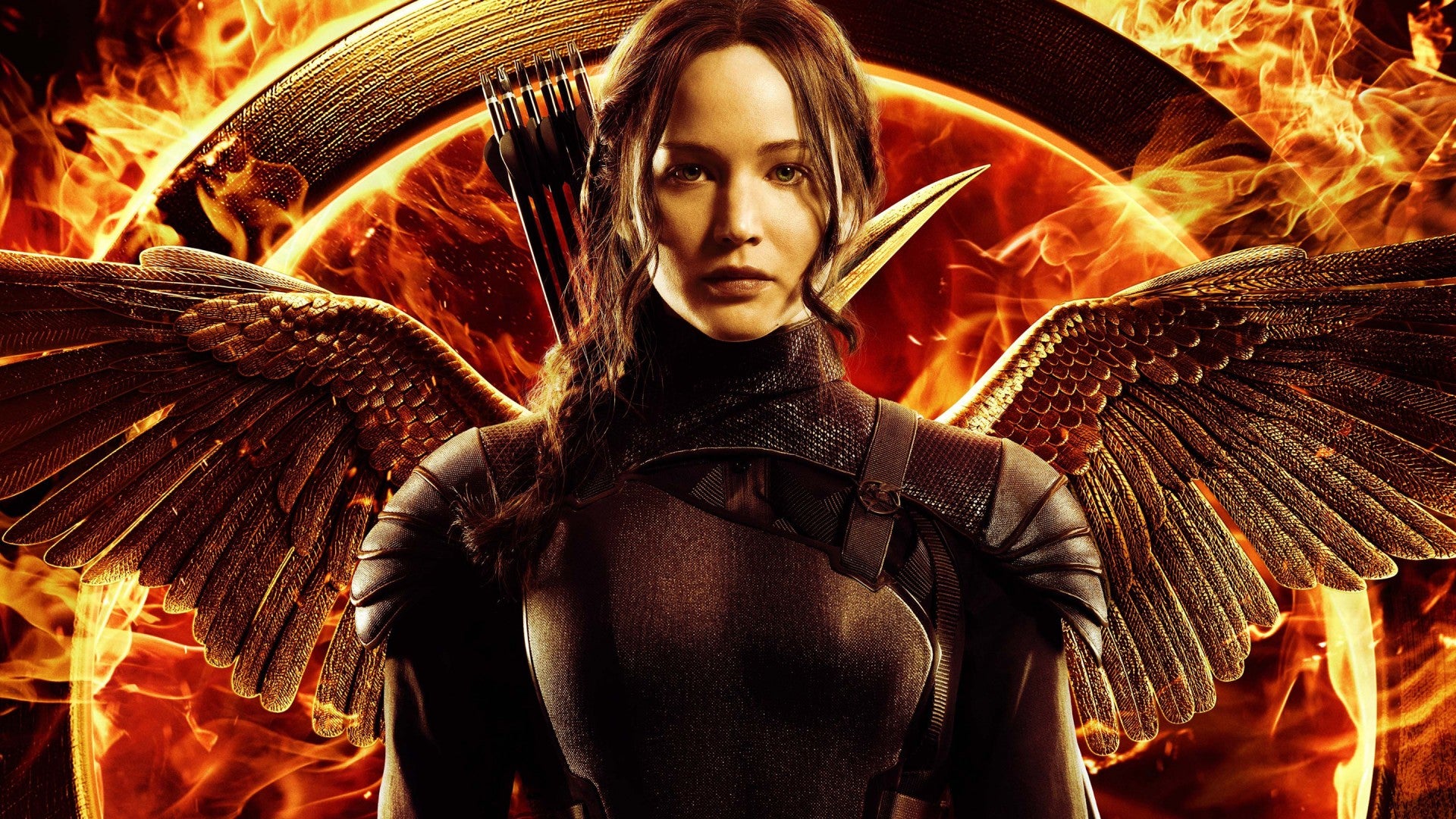 In three days The Hunger Games: Mockingjay Pt.1 opens nationwide and Lions Gate Entertainment is offering a sneak peak with this clip from the film.

Following her rescue from the devastating Quarter Quell, Katniss (Jennifer Lawrence) awakes in the complex beneath the supposedly destroyed District 13. Her home, District 12, has been reduced to rubble, and Peeta Mellark (Josh Hutcherson) is now the brainwashed captive of President Snow (Donald Sutherland). At the same time, Katniss also learns about a secret rebellion spreading throughout all of Panem -- a rebellion that will place her at the center of a plot to turn the tables on Snow.

Tracking services indicate that Mockingjay Pt. 1 is set to debut at the box office in the preliminary $130 million. If this transpires, the Hunger Games sequel will have the highest weekend debut of the year.