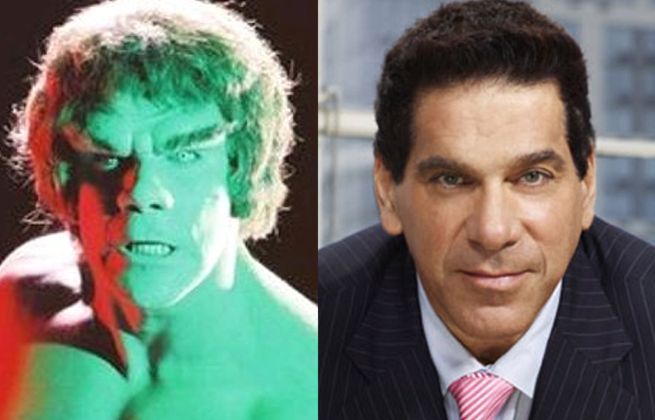 Before Marvel Studios created a computer-generated Hulk on the big screen, Lou Ferrigno played the Hulk on the small screen. In a day and age before special effects technology evolved to where it is today, Ferrigno was able to fill the role the old-fashioned way. He worked out to build up his body muscles to Hulk-size, and he covered himself in green body paint.

In addition to playing the Hulk as a live-action character, Ferrigno was the voice of the Hulk in a nineties animated series and in the recent The Avengers movie. Ferrigno also played a security guard in the Hulk and The Incredible Hulk movies.