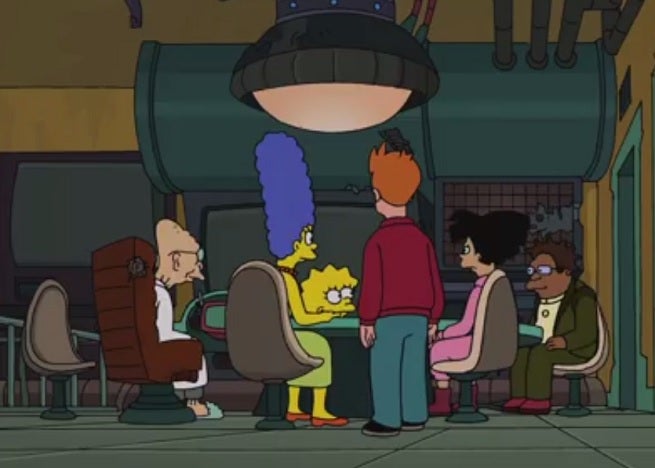 It's a fact that sticks with many fans of The Simpsons that Bart Simpson's birthday is April 1.

April Fool's Day might seem a little bit on-the-nose for a Simpson birthday, but it was established in The Bart Book more than a decade ago and, if the YouTube comments on Fox's just-released clip from tomorrow's episode of The Simpsons are any indication, fans really, really remember.

You can check out the clip below. Remember that "Simpsorama," this week's episode, is likely non-canonical (like a "Treehouse of Horror" episode) and this won't override April 1. So...don't worry. Or something.