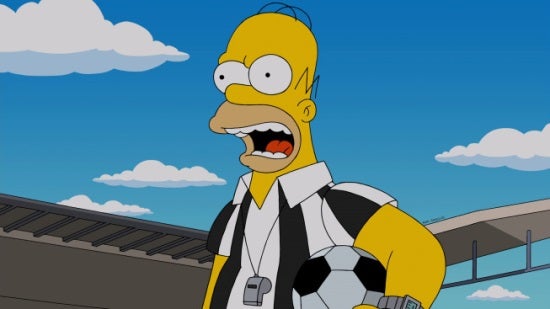 The Simpsons Season 25 Episode 16: You Don't Have To Live Life Like A Referee