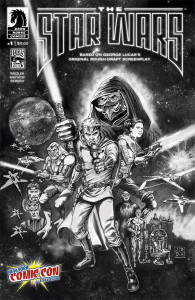 You can check out the details below, along with images. They'll be available at the Dark Horse booth, #1636, while supplies last.

Before Star Wars, there was The Star Wars! This is the authorized adaptation of George Lucas’s rough-draft screenplay of what would eventually become a motion picture that would change the world. 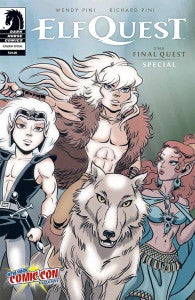 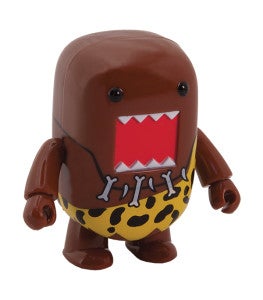