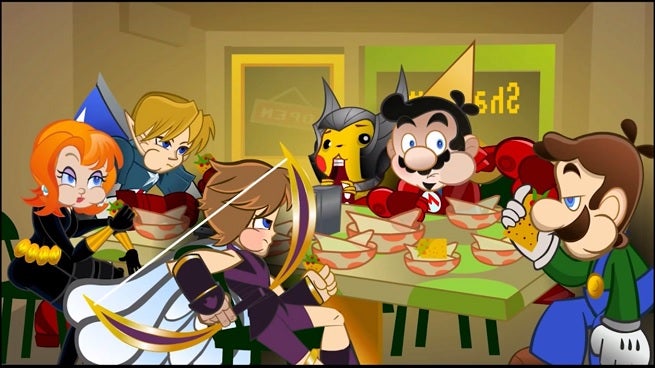 The characters of the Nintendo video gaming systems join forces dressed as Marvel superheroes in a new fan film titled The WiiVengers.

...And,  yes, the comments thread has already suggested a follow-up titled Guardians of the Gameboy for you.

Check it out, along with the description from the creator, below.

Nintendo's mightiest heroes must assemble to defeat the galaxy's puniest god, and recapture the legendary power of ... the NESeract!

The Wiivengers Mashes Up The Avengers And Nintendo