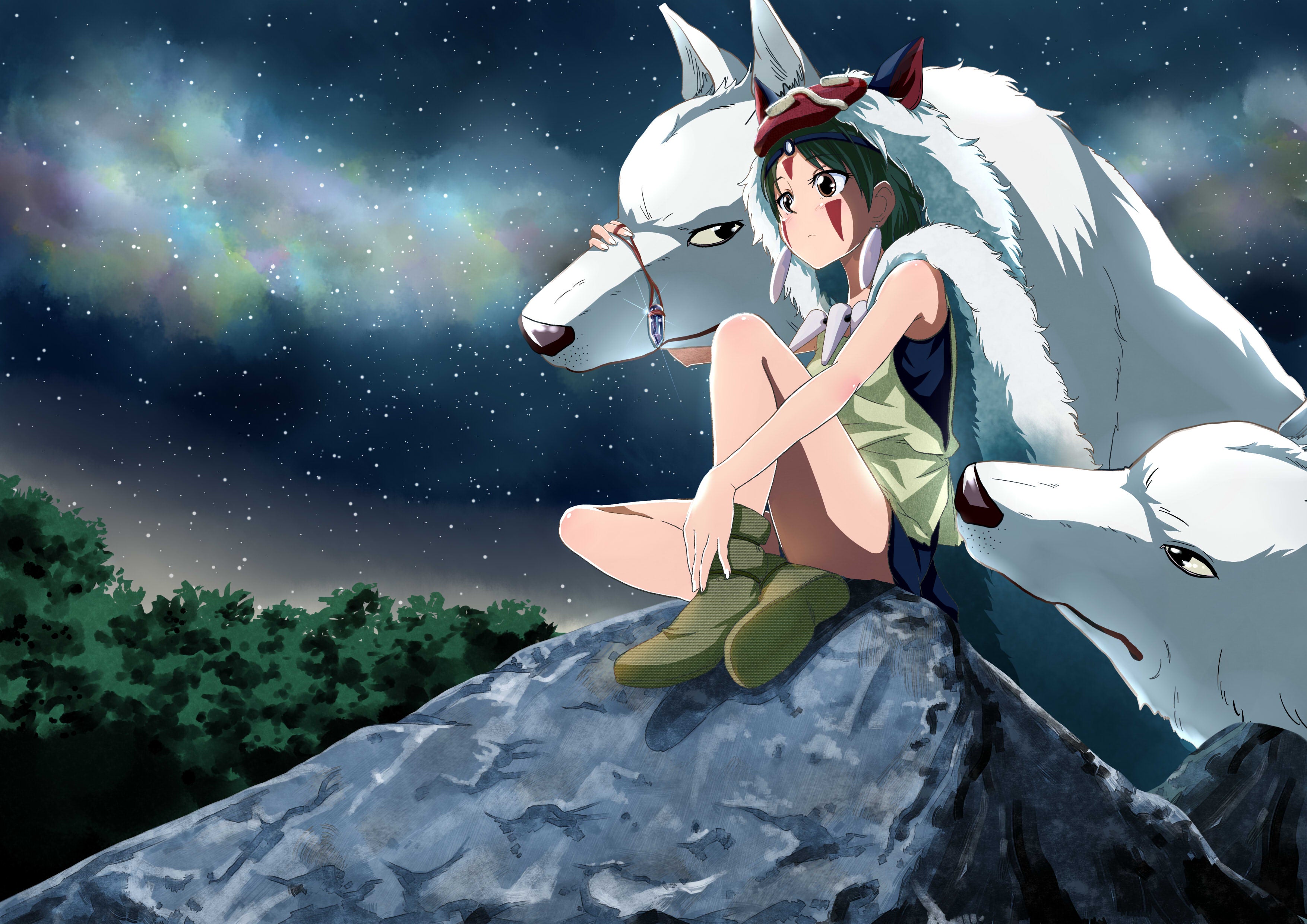 Three of the most critically acclaimed animated films will be hitting Blu-Ray on Tuesday, The Verge reports.

Disney will be releasing Kiki’s Delivery Service, Princess Mononoke, and The Wind Rises tomorrow in the U.S. All three films were directed by Hayao Miyazaki and produced by his Japanese animation studio, Studio Ghibli.

Kiki’s Delivery Service revolves around a young witch, Kiki, who moves to a new town and uses her flying ability to earn a living.

Princess Mononoke is set in the late Muromachi period (approximately 1337 to 1573) of Japan. The story follows the young Emishi warrior Ashitaka's involvement in a struggle between forest gods and the humans who consume its resources.

The Wind Rises is a fictionalized biopic of Jiro Horikoshi, designer of the Mitsubishi A5M and its successor, the Mitsubishi A6M Zero, used by the Empire of Japan during World War II. The film is adapted from Miyazaki's manga of the same name, which was in turn loosely based on the 1937 short story The Wind Has Risen by Tatsuo Hori. It was the final film directed by Miyazaki before his retirement from full-length animated films in September 2013.

Earlier this month Miyazaki received a lifetime achievement award from the Academy of Motion Picture Arts and Sciences. He is currently working on a short to screen at the Saturn Theater inside Tokyo’s Ghibi Museum.