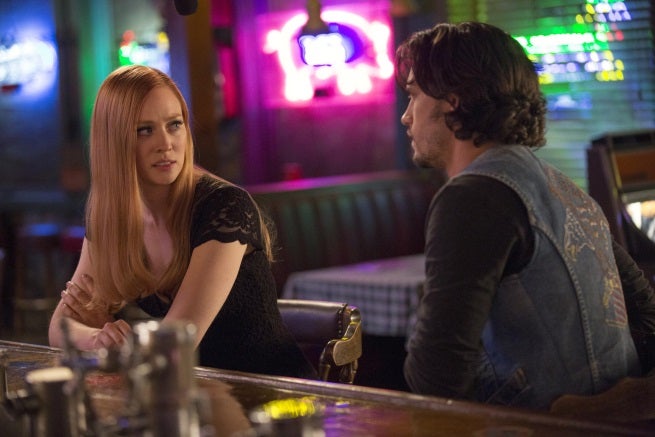 A new episode of True Blood, "Love is to Die," airs tonight on HBO.

In "Love is to Die," Sookie retreats in confusion. Sam makes a choice. Jason (Ryan Kwanten) exercises uncharacteristic restraint, while Eric faces a dilemma after being caught in a lie.

HBO has released several preview images and a video, included below: 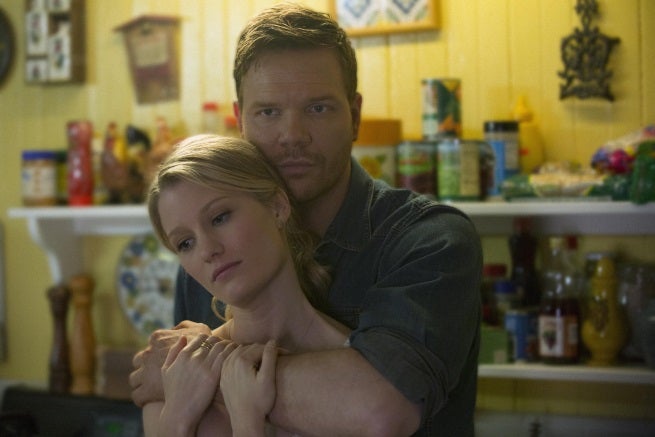 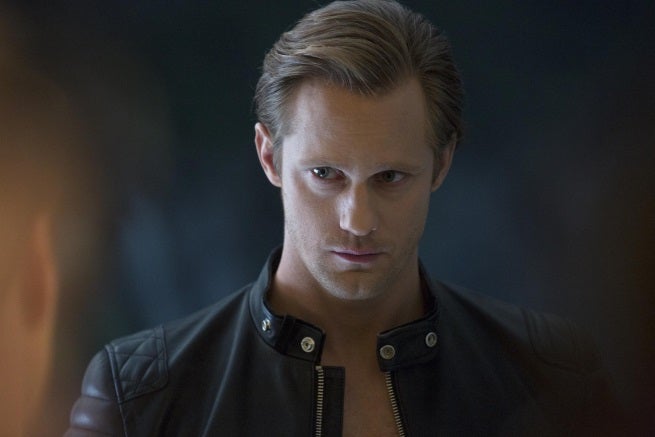 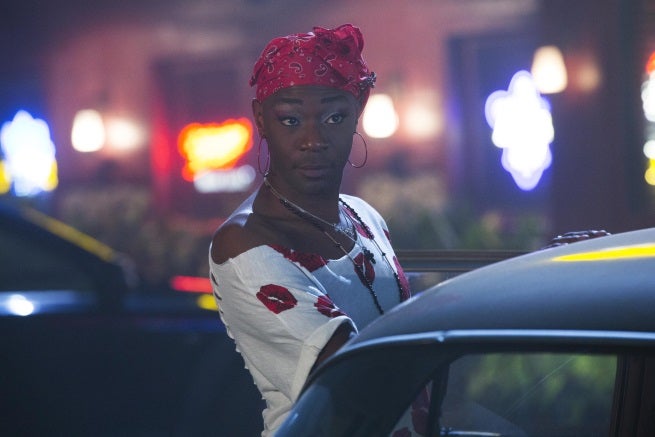 "Love is to Die" is written by Brian Buckner and directed by Howard Deutch.