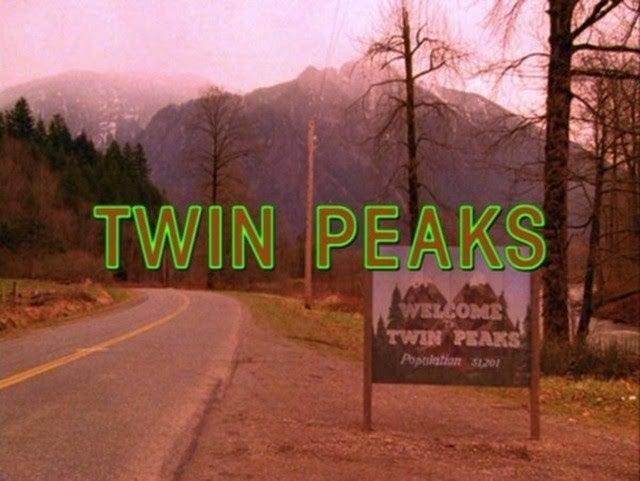 Showtime has launched the official website for Twin Peaks, the 2016 miniseries event continuing the story of one of TV's most beloved series.

The original Twin Peaks ran for two seasons, concluding in 1991; the new series will pick up the events in the town 25 years later, presumably tying into an oft-cited line from the original series, when murder victim Laura Palmer said, "I'll see you again in 25 years."

Creators David Lynch and Mark Frost will return to executive produce the series, which Lynch also expected to direct the episodes. The pair have often dismissed talk of a return to Twin Peaks over the years, but more recently started expressing openness to the idea. Frost, in particular, seemed keen to jump in, but Lynch was memorably quoted as saying that Twin Peaks is a living narrative that continues whether fans are watching or not, suggesting to some that he had a sense for what might have happened in the interim.

No cast or plot have yet been confirmed for Twin Peaks, but it's generally expected that series star Kyle Maclachlan, currently starring on Marvel's Agents of S.H.I.E.L.D., will return and get resolution to the cliffhanger at the end of the show's series finale in 1991.

Frost will write a novel, The Secret Lives of Twin Peaks, which will fill in some of the gaps and set up the story for 2016's episodes. The book is set to hit stores in Fall 2015.