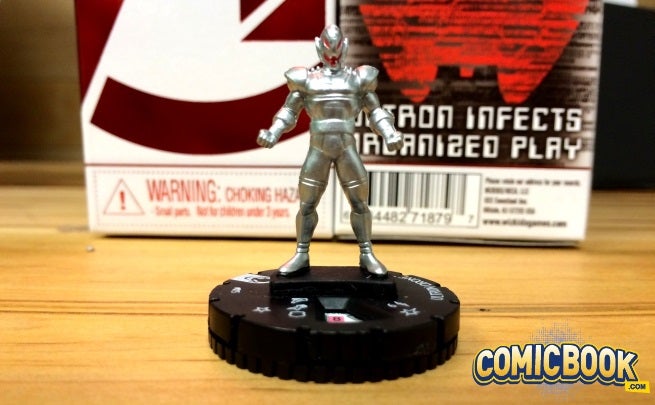 As you might expect, the new set features Avengers characters old and new, as well as several iterations of Ultron. Some of the Ultrons introduce a new "Autonomous or Drone Mode" mechanic, allowing a player to run a swarm of Ultrons without their opponent knowing which one is the leader and which ones are the drones.

The Witcher Netflix Series Gets Its First Funko Pop

The Witcher Showrunner Says Season 2 "Will Be Hot"