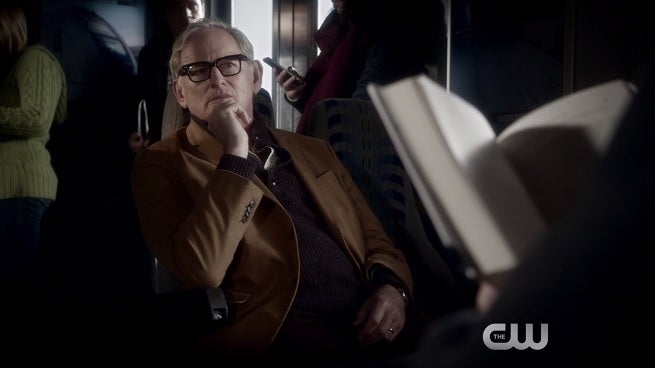 During a new interview, The Flash guest star Victor Garber has apparently confirmed a rumors that the forthcoming subtitle possibly called Legends of Tomorrow will air in early 2016.

It seems as though the series will be filming starting in the late summer and, as reports have previously claimed, should make it to the air in January of next year, according to BroadwayWorld (via Green Arrow TV).

"We start filming in August and it will be on in January," said Garber, who will play Professor Martin Stein on he show.

While Garber thought it was possible there would be more information due in time for The CW's upfront presentation in two weeks, he said that nothing has yet been filmed.