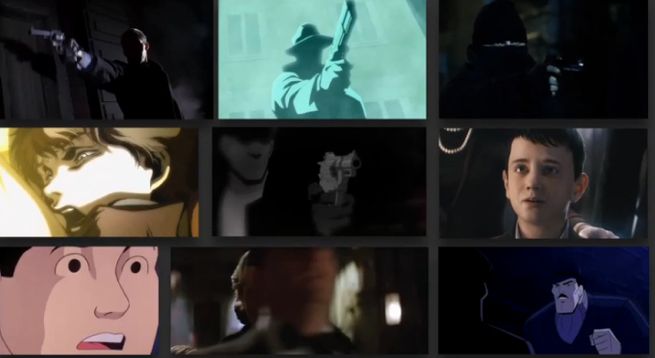 Of all the various superheroes, Batman's origin has likely been told more on television, in movies, cartoons and in video games than any other superhero. How many times have the Waynes met their demise on the big screen or the small screen?

One can only wonder if director Zack Snyder will rehash Batman's origin yet again in Batman V. Superman: Dawn of Justice or if he will take it for granted that everyone knows by now.