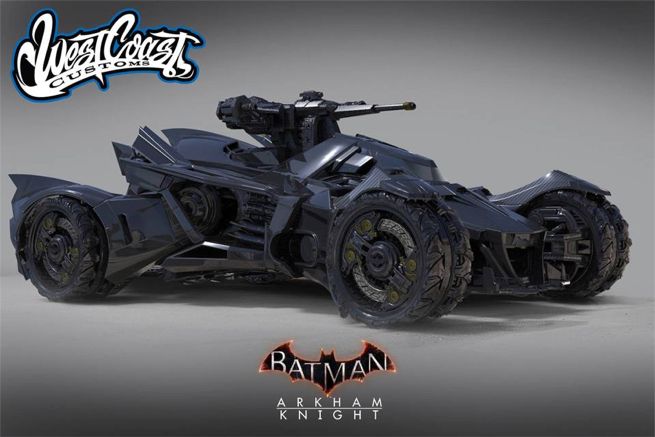 It’s been a busy week for Batman: Arkham Knight. While the highly-anticipated game title was delayed until 2015, Warner Bros. Interactive Entertainment and Rocksteady released a teaser trailer showing the Batmobile transforming into Battle Mode, and they introduced the Batmobile Experience.

Batman: Arkham Knight will be released onto consoles and Windows PC in 2015.

West Coast Customs Batmobile From Batman: Arkham Knight To Be Displayed At E3