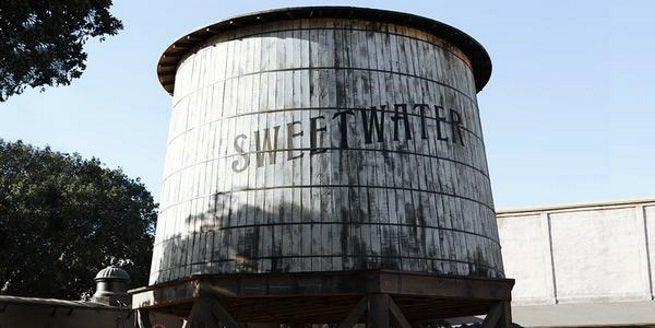 HBO has officially announced an adaption of the 1973 Michael Crichton film Westworld (via The Hollywood Reporter). The series will be written by Jonathan Nolan and Lisa Joy, and will star Anthony Hopkins as a man who runs and adult amusement park populated by lifelike robots.

The series is being produced by J.J. Abram’s studio, Bad Robot, Jerry Weintraub Production, and Kilter Films. Nolan will direct the pilot episode.

The androids will be played by cast members James Marsden, Evan Rachel Wood, and Thandie Newton, among others. Being androids, they can be killed and return as new copies with different personalities, essentially allowing the actors to play many different characters over the course of the series. This unique plot device attracted cast members like Ed Harris, Miranda Otto, and Jeffrey Harris – who are said to have signed multiyear deals - and avoids the reboot/recast mechanic used by anthology series like True Detective and America Horror Story and a season-by-season basis.

The series was announced via HBO’s twitter account, through a series of teaser images that finally culminated with a Vine video, all embedded below.

Westworld Series Coming To HBO In 2015