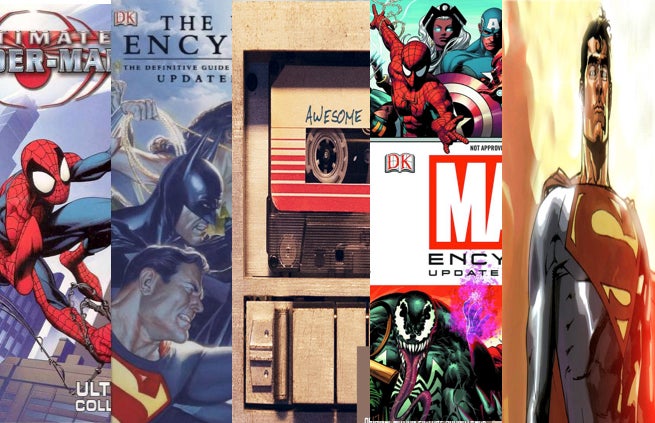 We all have those friends. The ones who go, “Oh, I love super heroes…but I only watch the movies.” We suppose that’s half the battle in our never-ending quest to make everyone a geek, but it’s up to us to stick the landing.

That’s why the holidays are such a great opportunity to sink the comic book hooks into our casual fans of friends, and reel them in. Below, we offer the best gifts you can get for the person who’s sort of into comics, but in that mainstream way. Hopefully these selections will push them out of the bandwagon and into depths of pop culture obscurity with the rest of us nerds.

Guardians of the Galaxy’s Awesome Mix 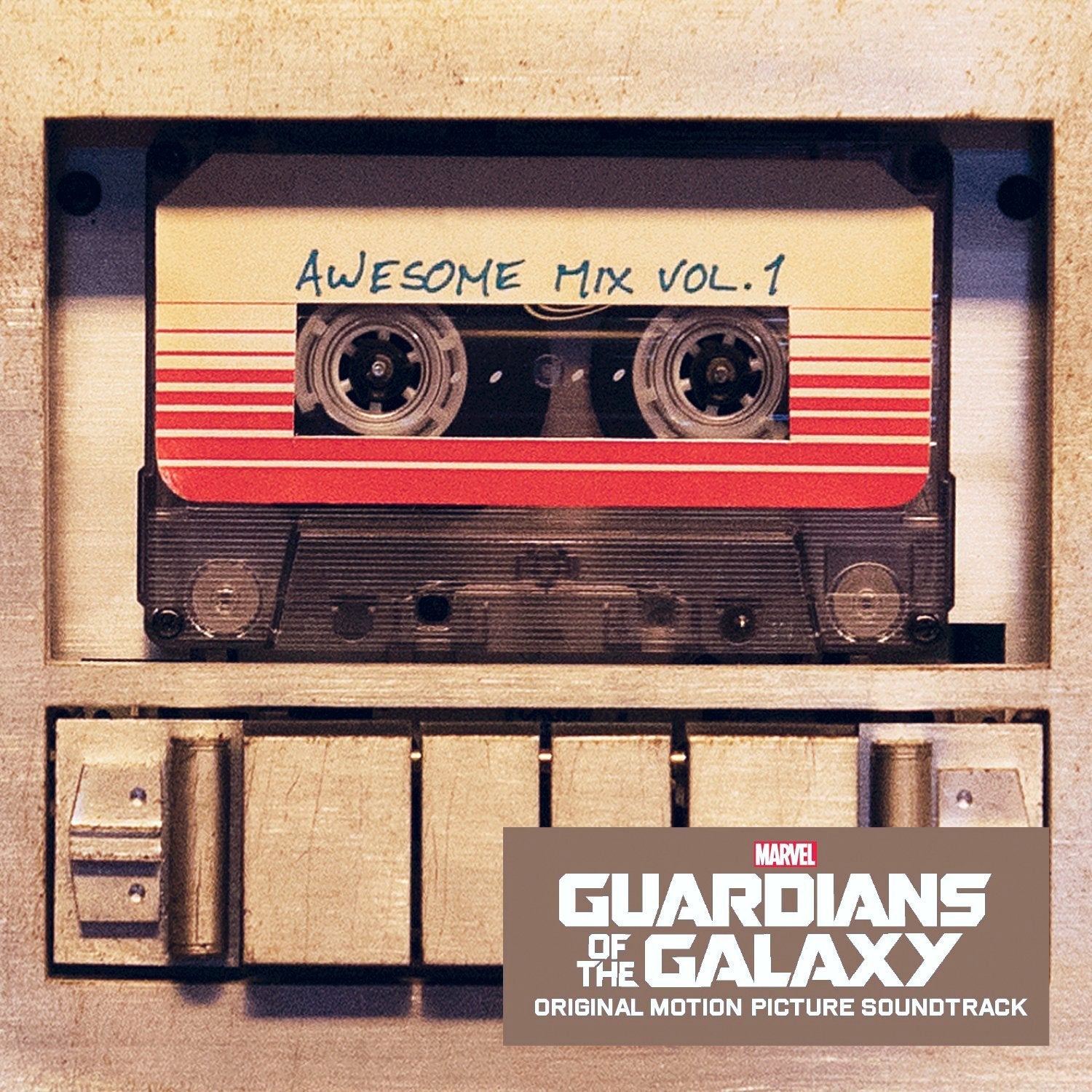 Your friends loved this summer’s Guardians of the Galaxy, right? Right. It had swagger. It had humor. It had Groot. And tying all of that magic together director James Gunn’s specially-curated soundtrack. Mixing the best pop music from the sixties and seventies, Awesome Mix is just that. The same tunes that fueled Star-Lord and the gang will breath life into any holiday party or long trek to Grandma’s house for Christmas dinner.

Plus, it’s a great conversation starter. When people ask what the classic pop music is all about, you and your friends have the perfect opening to discuss Guardians of the Galaxy, and what makes it so great. As the Guardians love goes viral across your different circle of friends, take pride in knowing that Awesome Mix is the gift that keeps on giving.  You can get purchase it digitally, on CD, vinyl, and even a cassette (yeah, Marvel was as excited about it as we are). 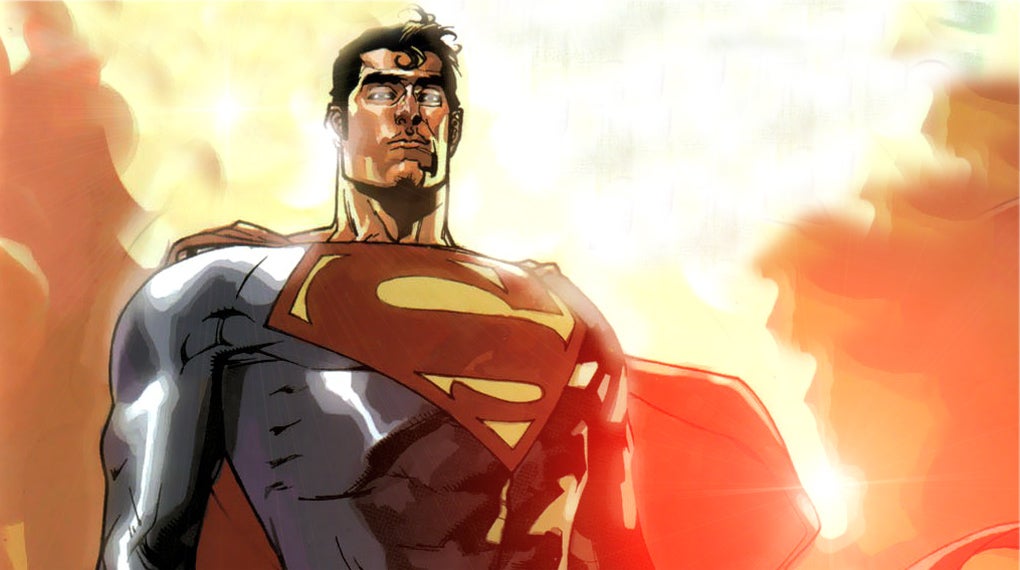 For the person bemoaning how much they disliked last year’s Man of Steel, hand them this. Superman: Birthright is how Man of Steel should have played out. With 100% less neck-snapping, it gives a thorough and earnest recounting of the Man of Steel’s origins. In fact, Zack Snyder’s film took many cues from the Mark Waid and Leinil Francis-Yu-crafted tale, making it the closest comic book approximation.

As the DC Cinematic Universe continues to build off of the foundation that Man of Steel started, casual viewers have a right to know what Superman’s really about. While the shelves are stuffed with different variations on Kal-El’s origins, Birthright is easily the most accessible and enjoyable. 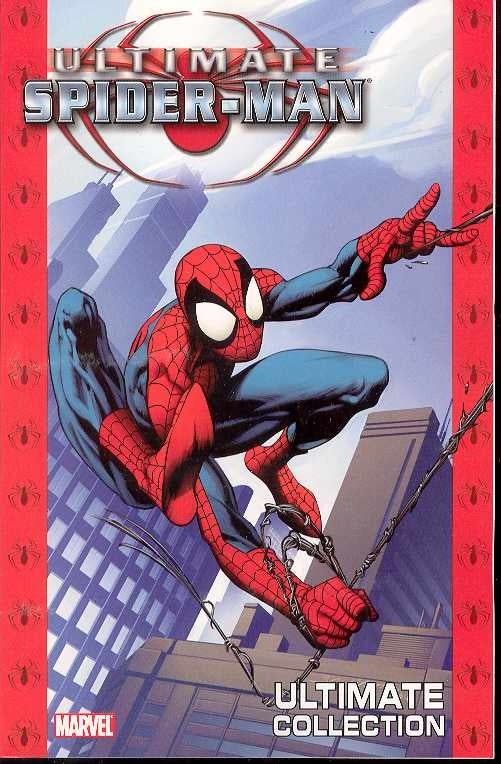 Thanks to The Amazing Spider-Man, anyone over the age of two should know Spider-Man’s origins by now. But…why not offer your friends just one more take? Brian Michael Bendis and Mark Bagley’s modern retelling of the Spider-Man mythos in "Ultimate Spider-Man" provides a clean and accessible entry point into the Wall-Crawler’s greater world.

Much of the charm and youthful charisma that Andrew Garfield’s Spider-Man/Peter Parker carries actually comes from Bendis’ interpretation. But this Peter Parker comes with 100% less skinny jeans and spider-skateboarding, so every body wins.  These comics have made web heads out of thousands of movie-goers, and for good reason. They’re simply the best Spider-Stories on the shelves today. 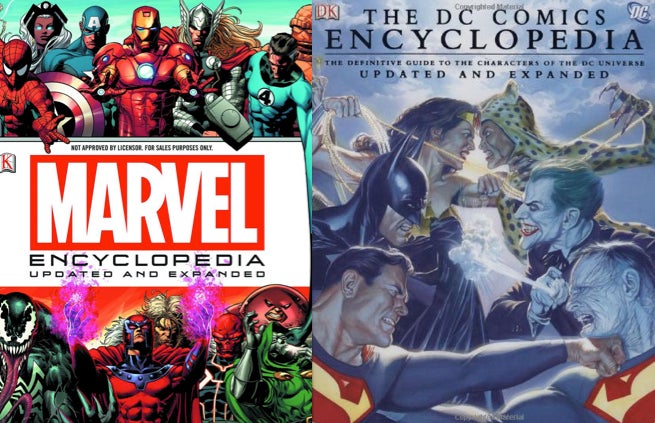 As Marvel and DC continue to mine their expansive universes for the big screen, they’re dumping an unprecedented amount of characters and information to digest. Lifelong readers are faring just fine, but it could be a little overwhelming for your casual moviegoer.

But instead of trying to feed your friends more than seventy years of continuity in piecemeal graphic novels, just try the shotgun approach. Both DC and Marvel have quick and accessible guides to their massive library of characters and concepts. While these encyclopedias aren’t always 100% accurate and current in today’s ever-changing comics landscape, they give enough information to familiarize casual fans with concepts like the Phantom Zone, The Infinity Gauntlet, and Howard The Duck. You can find DC's and Marvel's encyclopedias at most major bookstores, or on Amazon. 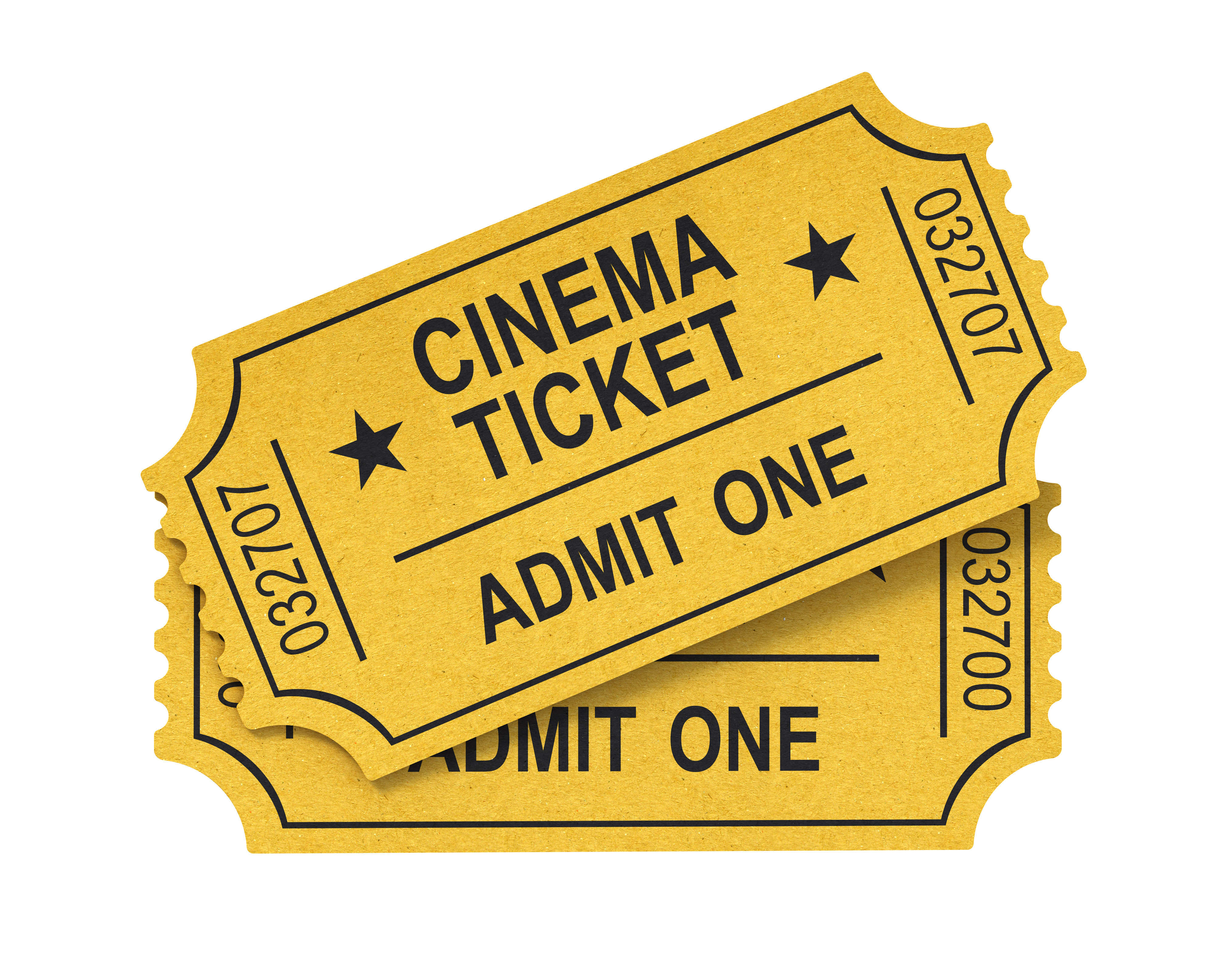 Want to make sure that your pals stay invested in comic book movies? Well, then keep taking them to the movies. Simply get them a pair of movie tickets to your local theater, but designate them for the next comic blockbuster that they have to see. It’s quick, easy, and—most importantly—ensures that the comic book movie machine keeps on trucking.

Holiday Gift Guide: What To Get The Person Who's Only Seen Comic Book Movies