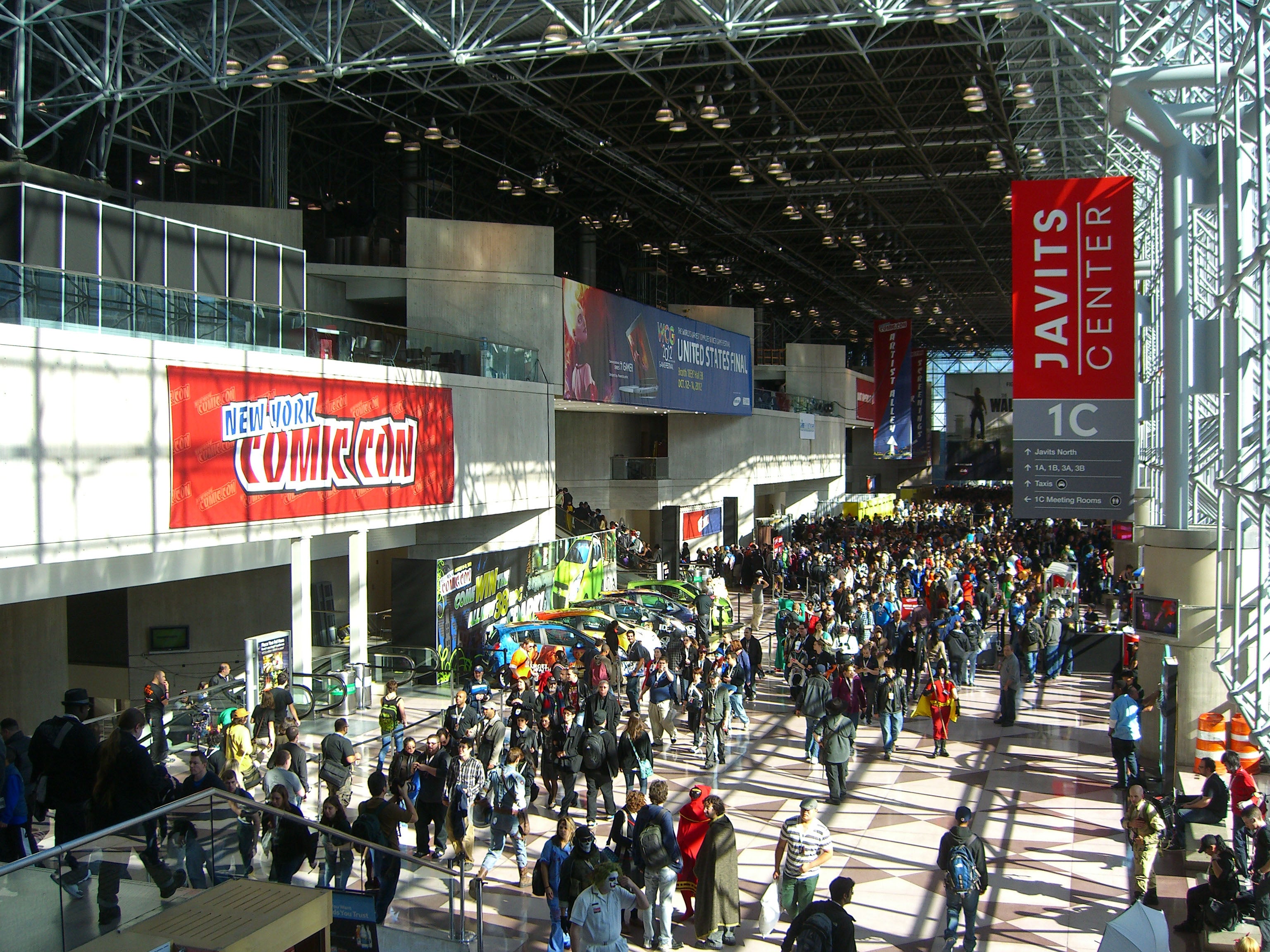 This year's New York Comic Con came with plenty of exciting announcements for comics, movies, and television. Every publisher brought something big to the table, delivering a flurry of news to every corner of pop culture.

There was a lot to keep track of, so it's understandable if you missed a few stories along the way. Luckily, Comicbook.com was there for every bit of news during the four-day event. After sifting through all of the updates, we narrowed down the five biggest announcements that came from New York Comic Con.

One of Marvel Studios' most hotly anticipated projects, Daredevil had a massive presence at the convention. Marvel gave fans a ton of new information to chew over, including several casting announcements and a first look at Daredevil actor Charlie Cox in costume.

Marvel kicked the convention off with the weekend's biggest comic news. "Secret Wars," the publisher's famed 12-part maxi-series from 1984, is returning next year in a spiritual reboot from Jonathan Hickman and Esad Ribic. While little is known about the publisher's 2015 event, a jaw-dropping teaser image by Alex Ross provided plenty of clues.

Playstation gave viewers their biggest helping of Powers footage yet, unveiling a full-length trailer that established Christian Walker, Deena Pilgrim, and their world of super-powered investigations. The trailer suggested that the show will take a dark look at Brian Michael Bendis' popular comic series.

DC Comics announced that it will continue Lynda Carter's adventures as Wonder Woman in a digital-first comic series based off the popular 1970's television show. Marc Andreyko will pen the weekly series, which will then hit comic shops on a monthly basis.

While Secret Wars was Marvel's showstopper for the weekend, the publisher still had plenty of exciting publishing news to offer. Key among them was their next major cosmic event, "The Black Vortex." A major storyline crossing into "All-New X-Men," "Guardians of the Galaxy," "The Legendary Star Lord," and more, "The Black Vortex" signifies Marvel's renewed interest in space-themed initiatives.

What Was The Biggest News Of New York Comic Con 2014?