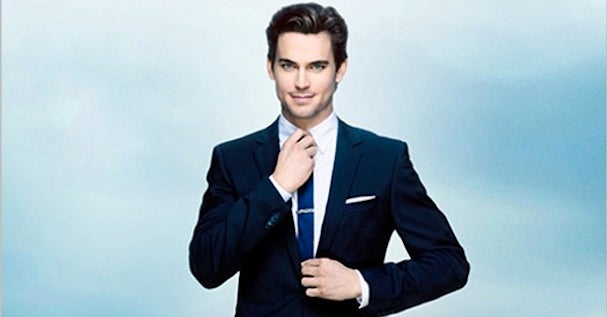 The series is currently in its final season on USA.

Bomer thanked the cast and crew of White Collar in his acceptance speech, including writer Jeff King who will pen this spring's DC Comics mega-event Convergence.

Bomer himself has played Superman -- in the animated feature Superman Unbound.

The People's Choice Awards is an awards show wherein fans vote for the nominees, categories and the winners. It's also the first awards show of the year, which means a number of the winners will be taking the stage for the first of many times out between now and the Academy Awards.