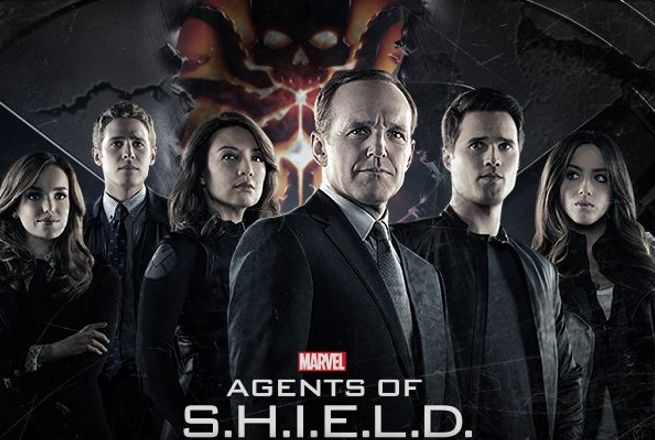 The drums of Marvel Studios' "Civil War" adaptation may beat much sooner than fans are anticipating.

While it's widely rumored that Avengers: Age of Ultron might start the fissures that will split the superhero community in Captain America: Civil War, MoviePilot speculates that Marvel may choose a different starting point on their road to the Superhuman Registration Act.

And it may be Marvel's Agents of S.H.I.E.L.D. to take those first steps. MoviePilot's reasoning stems from a Tweet posted (then deleted) by actor Fran Kranz, who's worked with Joss Whedon several times, back in September. The Tweet read "Mockingbird. Robbie Baldwin. Shield. Soon."

Everyone already knows that Mockingbird, a Marvel Comics superheroine, would appear on the show soon. Following the Tweet's train of thought, it would suggest that this Robbie Baldwin fellow would join in as well. Baldwin is the alter-ego of the Marvel Comics C-lister Speedball, a teen superhero who can absorb kinetic energy and then use it to create force fields. 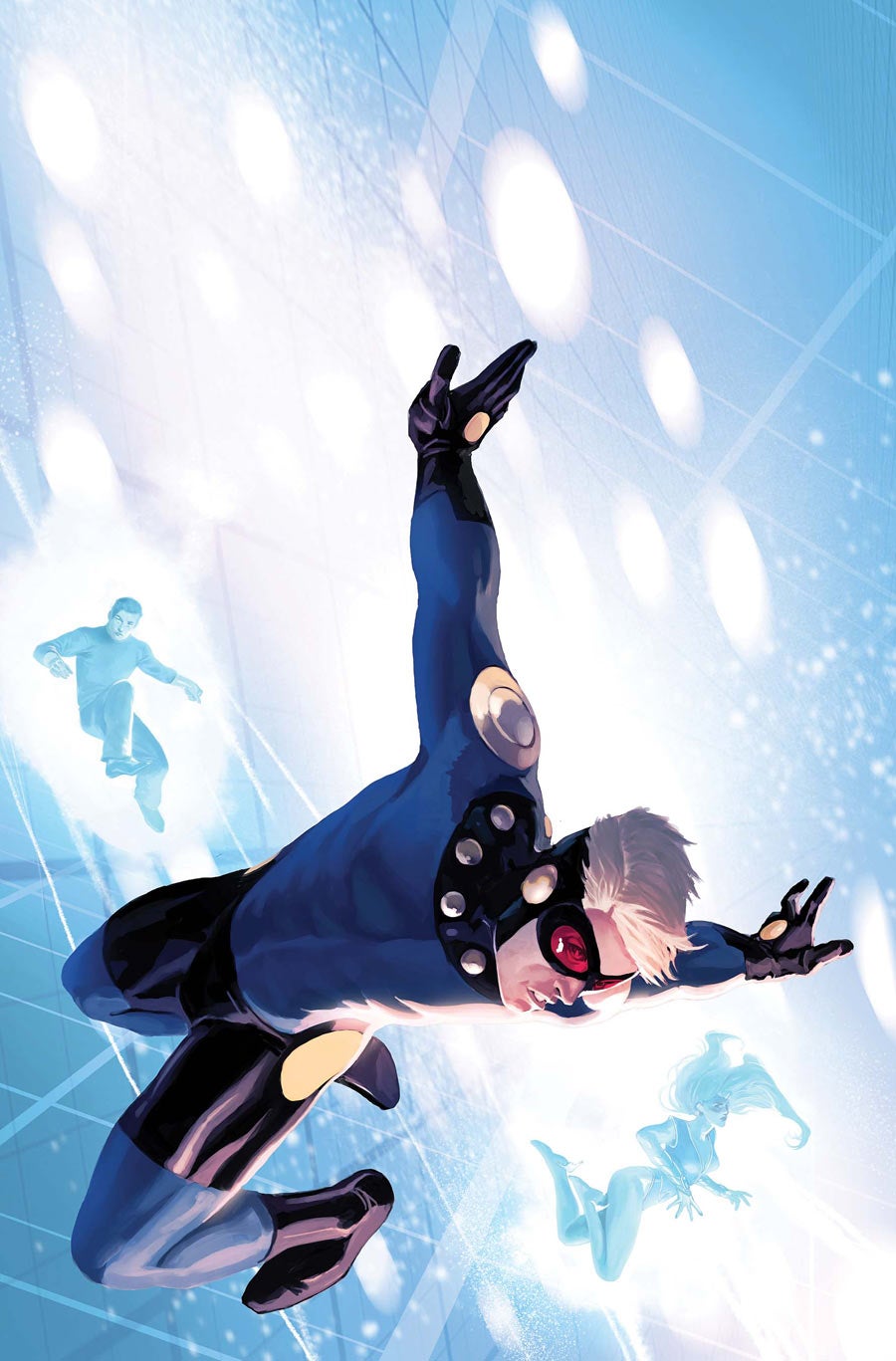 Here's where it gets interesting. As those versed in Marvel Comics lore will recall, Speedball was a primary catalyst for the government backlash against unregulated superhuman activity. It was through Speedball's irresponsible actions that the Superhuman Registration Act was passed and Marvel's Civil War began.

If the world can bank on Kranz's Tweet, then Speedball would make his Cinematic Universe debut through Agents of S.H.I.E.L.D. With a firm standing in that universe, it would only be a matter of time for the character to face his destiny as the Civil War instigator. Plus, by establishing unmonitored teenage crimefighters in S.H.I.E.L.D., Marvel could build context, and a greater impetus, for the Superhuman Registration Act without burning much of Captain America: Civil War's screen time.

Until Franz is officially announced as Speedball, it's all just (compelling) conjecture for now. Captain America: Civil War hits theaters on May 3rd, 2016.

Will Civil War Launch on Marvel's Agents of S.H.I.E.L.D.?