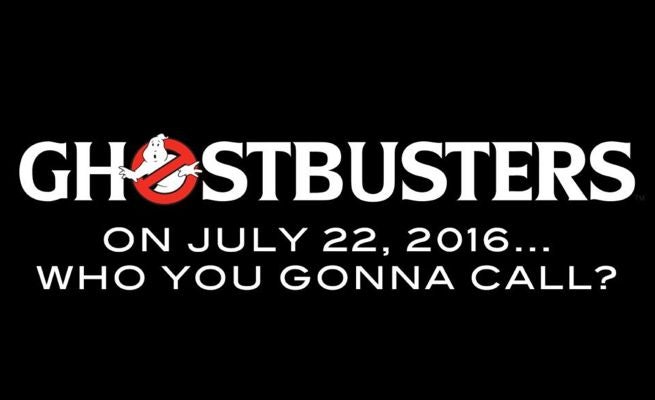 And what did he say? Well, he gave a little clue as to the tone and philosophy of the film he plans to make...and confirmed that it's a reboot, not a continuation with a new cast.

"I will say, I was very inspired by this show," Feig said after skating past a question about zombies in Ghostbusters. "What I love is how they play with the danger, they play with the scariness, but also the idea that it's always about gauntlet run. And that's something, an element I want to bring to this Ghostbusters reboot is having to get through these various obstacles that are supernatural and all that. I really feed off of The Walking Dead."