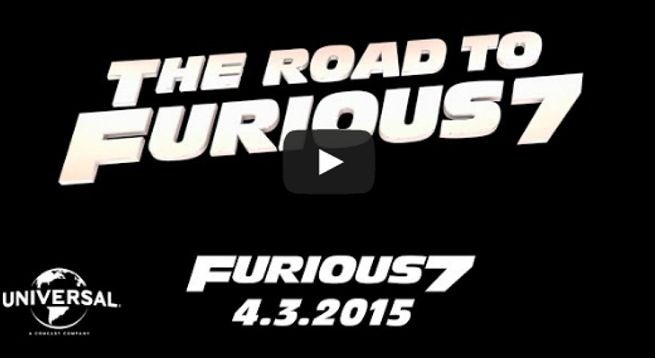 Earlier today, Universal Pictures announced that they would be releasing the first trailer for Fast & Furious 7 this upcoming week. They also revealed that the official title for the film would be Furious 7.

In order to get fans ready for the trailer, Universal has released The Road To Furious 7, which they have labeled as a launch trailer. What exactly is a launch trailer? It's a trailer of footage from the previous Fast & Furious movies with a tease for Furious 7.

In addition to the launch trailer, Universal also released 7 seconds of 7, which is a 7 second glimpse of Furious 7. Univeral will release one 7 seconds of 7 trailer a day, counting down to the official full trailer release.

Furious 7 is scheduled to be released in movie theatres on April 3, 2015.