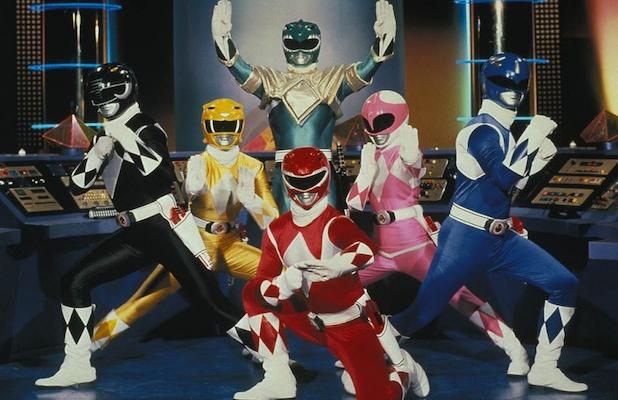 Lionsgate has announced that the upcoming Power Rangers reboot will be released to theaters on July 22, 2016.

The film, which is being written by X-Men: First Class's Ashley Miller and Zack Stentz and executive-produced by The Amazing Spider-Man's Robert Orci, will reportedly "have a role" in the continuity of the existing material.

The film will focus on a group of five teenagers who become defenders of the Earth after being granted extraterrestrial powers. The release date will pit the film against Warner Bros.' King Arthur from Sherlock Holmes and Snatch director Guy Ritchie.

The franchise launched in 1993 with Mighty Morphin Power Rangers and has continued on in various forms on television, with Power Rangers Super Megaforce currently airing on Nickelodeon.

Two previous movies have been made with the characters: 1995's Mighty Morphin Power Rangers: The Movie and the less-successful Turbo: A Power Rangers Movie in 1997.

Power Rangers: Heroes of the Grid Zordon Dice Tower Up For Pre-Order