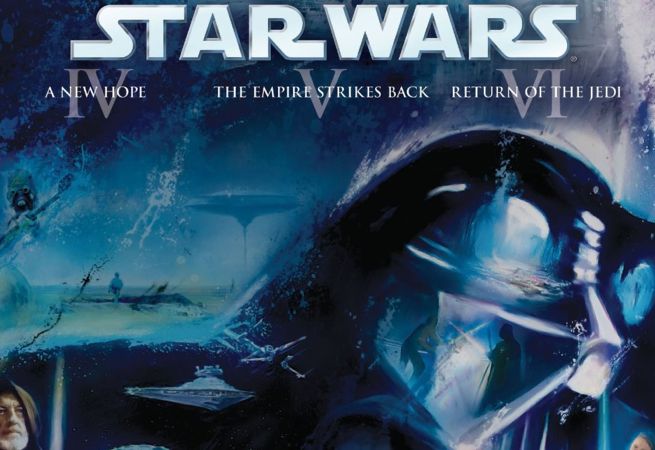 For a long time Star Wars fans have been clamoring for Disney/Lucasfilm to re-release the original, unaltered cut of the first Star Wars trilogy, and Comicbook.com has now confirmed with two independent reliable sources that just such a plan is under way.

According to our sources, Disney has plans to release the original cut of the Star Wars trilogy on Blu-ray. Our sources indicate that the project has been under way for quite some time, but it's been challenging because of some damage to the original negatives they are utilizing. The goal is to release A New Hope, Empire Strikes Back, and Return of Jedi in their complete, unaltered, original form without the redone special edition SFX.

Our sources did not have an exact date as to when the original cut of the Star Wars Trilogy would be released on Blu-ray, due to the challenges Disney has encountered in pulling everything together. However, our sources indicated the goal is to have it ready and released before Star Wars Episode VII is released in theaters.

Exclusive! Original, Unaltered Cut Of Star Wars Trilogy To Be Released On Blu-ray By Disney

Star Wars Introduces a Power Older Than the Jedi