The spinoff project for Suicide Squad star Margot Robbie is going to be a Harley Quinn / Birds of Prey spinoff movie, and The Wrap has revealed that DC Films has tapped Christina Hodson to be the screenwriter.

Hodson is a hot up and coming screenwriter, who has appeared on Hollywood's select Black List of acclaimed unproduced screenplays. Her work includes a reboot of The Fugitive for WB - and ironically enough, she's getting her big screen debut today (at the time of writing this), with the release of the movie Shut In, starring Naomi Watts.

Robbie will star in and produce the Harley Quinn / Birds of Prey spinoff, which will supposedly feature a team of female DC (anti-)heroes and villains in a story that has yet to be determined. The concept certainly played well in Gotham City Sirens, a comic book series by industry icon Paul Dini (Batman: The Animated Series), which featured Harley Quinn teamed up with Catwoman and Poison Ivy. Meanwhile The Birds of Prey comics and TV series generally followed more heroic female characters, so a mashup of the two concepts into one movie could be very interesting if it plays with the whole concept and perception of "bad girls" vs. "good girls." 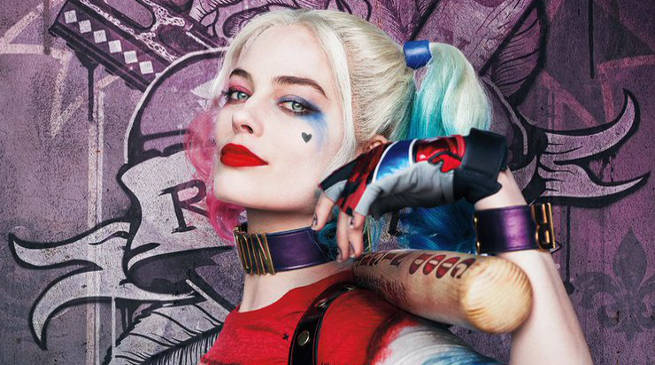 Robbie showed quite a bit of charisma as Harley in Suicide Squad, but the DCEU has not given her any other fan-approved female character to stand with. It'll be interesting to see which characters make it into Hodson's script - and who gets cast to play them.

All in all, it sounds like this project is picking up steam, so it will be interesting to also see where it fits into the DC Films slate.

NEXT: Insider's First Impression of Justice League / Everything We know about The Batman / 5 Things We Want to See in The Batman / Deathstroke and Female Robin Concept Art

Harley Quinn Birds of Prey Spinoff Movie Gets a Writer