It's been a busy day for Warner Bros. Just moments ago, the studio confirmed the name of Harley Quinn's standalone film, Gotham City Sirens. In the same announcement, fans were also given an update about one of the biggest breakout stars from Suicide Squad. According to The Hollywood Reporter, Warner Bros. is still looking into a solo Deadshot film.

Now, it isn't time to get too excited. For now, it looks like Warner Bros. is still contemplating the story. The Hollywood Reporter reported that a Suicide Squad sequel is also sitting over at Warner Bros. At the moment, Gotham City Sirens is the project that's furthest along at the studio.

Of course, fans are not too surprised to hear that Warner Bros. is looking into a Deadshot movie. Will Smith played the charismatic mercenary in Suicide Squad, and he arguably stole the show even above characters like Joker and Harley Quinn. The quippy, emotional villain acted as the defacto leader of the task force team - and fans were eager to respond to Smiths' dynamic acting.

At ComicBook.com, we've been championing for a solo Deadshot film since Suicide Squad debut. Earlier this year, Brandon Davis had this to say about the possible project. "Floyd Lawton more or less stole the show in Suicide Squad. Smith's portrayal of the character modernized him a bit by comparison to the comics, with "Phil Jackson," jokes and other witty remarks to his fellow Squad members but this made him the most fun part of the film."

"So, what do we want to see in a Deadshot movie? How about a heist?!"

Of course, there's no official word on whether Smith would reprise his role as Deadshot, but the outcome seems more than likely. The actor has openly said he enjoyed tackling the iconic DC villain, so there's plenty of room for Smith to explore Deadshot's past in the DC Extended Universe.

So, what do you think? Are you on-board for the Deadshot spin-out? Let us know what you'd like to see in the comments below! 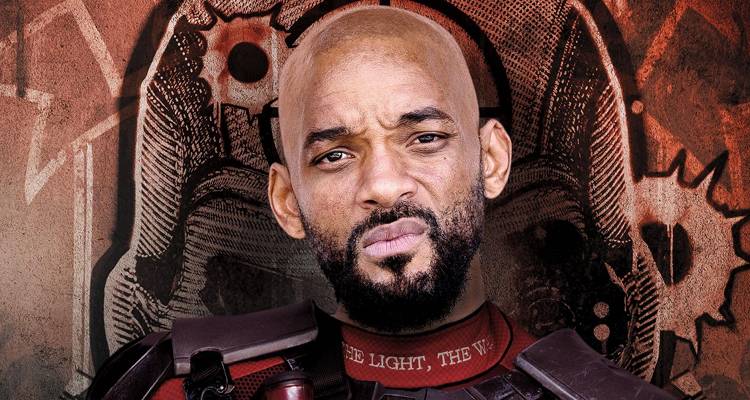 Suicide Squad: The Extended Cut is now available on Digital HD and wil be released on Blu-ray (4K and 3D) on December 13.

Suicide Squad Deadshot Spinoff In The Works At Warner Brothers