With the announcement of DC Films developing a Gotham City Sirens movie with David Ayer directing and Margot Robbie starring and executive producing, came the word of a Suicide Squad sequel being in the works.

According to the report from THR, a sequel to Warner Brothers' villainous ensemble movie is still coming despite a lackluster critical reception. Could that be because some fans still loved the film and it raked in over $745 million domestically as an A-list cast bolstered its performance to number 13 on the all-time super hero film rankings?

As for which cast members will return and whether or not Ayer will be on board to direct the sequel is still unknown. Also unknown is a targeted release date for the film. DC Films and Warner Brothers already have a crowded production and release schedule for the next three years with Aquaman, two Justice League's, The Flash, Cyborg, Green Lantern Corps, The Batman and Wonder Woman already in place.

Whether or not its a coincidence this news comes out on the same day Suicide Squad is released on blu-ray and DVD is something to consider.

The next DC Comics film on Warner Brothers' release schedule is Wonder Woman, arriving in July of 2017. 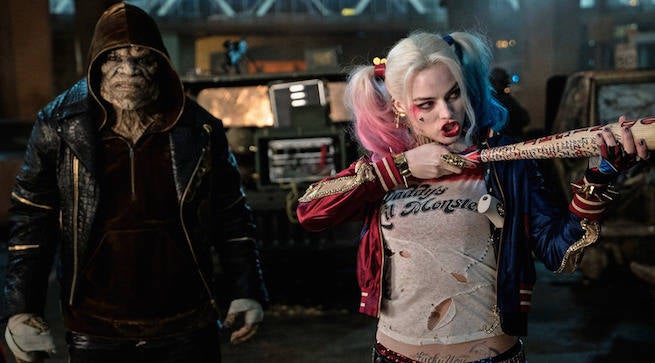 The synopsis for the first Suicide Squad reads, "It feels good to be bad…Assemble a team of the world's most dangerous, incarcerated Super Villains, provide them with the most powerful arsenal at the government's disposal, and send them off on a mission to defeat an enigmatic, insuperable entity. U.S. intelligence officer Amanda Waller has determined only a secretly convened group of disparate, despicable individuals with next to nothing to lose will do. However, once they realize they weren't picked to succeed but chosen for their patent culpability when they inevitably fail, will the Suicide Squad resolve to die trying, or decide it's every man for himself?"

Suicide Squad Sequel Is In Development

The Flash Fans Are Amped Up About The Show's Return