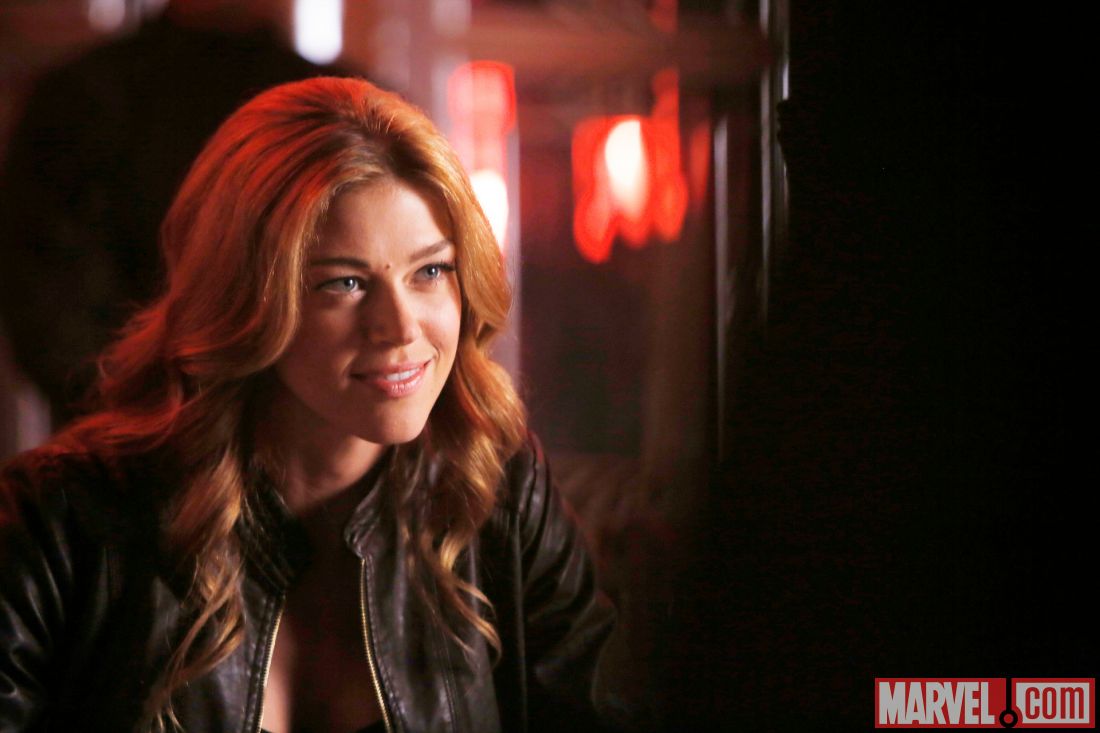 This week's episode of Agents of S.H.I.E.L.D., "A Fractured House," saw a siginificant spike in ratings over last week, likely boosted by the extended trailer for Avengers: Age of Ultron.

Agents Of S.H.I.E.L.D. Rises In The Ratings