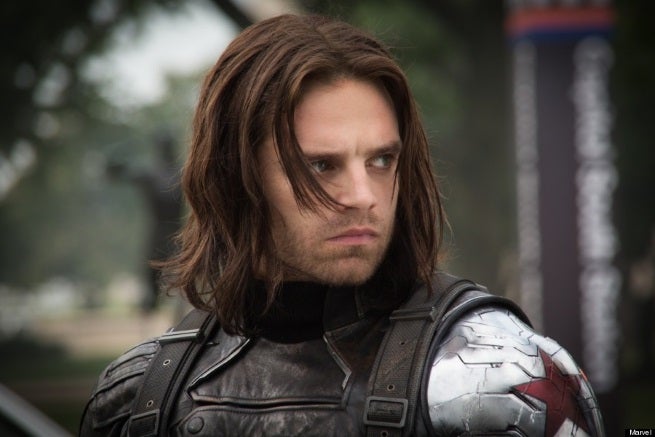 Captain America 3 is still about two years down the road, but directors Anthony and Joe Russo are already talking about the core of the film's story.

Speaking to Yahoo, the Russo brothers say the film's story will focus on the relationship between Steve Rogers and his estranged sidekick Bucky Barnes, a.k.a. The Winter Soldier.

"The character was invented for an explicitly political purpose. So it's hard to get away from that nature," Anthony tells Yahoo. It's also important to the directors that Captain America doesn't become another disillusioned antihero. As Joe sees it, "his morality is part of his superpower."

The brothers go on to promise that they are "bringing some new elements to the table that will give us a twist on Winter Soldier."

Captain America 3 Will Have A Twist On The Winter Soldier