Marvel Studios has another bonafide hit franchise on its hands with Doctor Strange, and the measure of just how much of a hit it is continues to be tallied.

Last we checked in, Doctor Strange had a successful $85 million opening weekend, and now, it's officially crossed the $100 million mark and shows no signs of slowing down, headed into the next weekend slot. 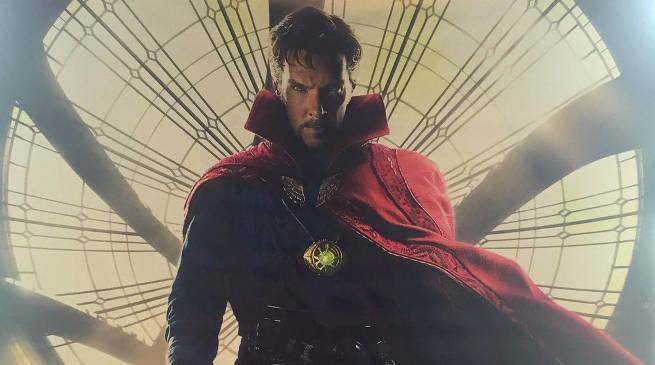 Deadline reports that Doctor Strange is projected to earn $40-42 million in its second weekend. That's a drop-off of about 52% from the first weekend - which is pretty respectable, by industry standards. It's also a good indicator that Strange has good word of mouth carrying it, which could help it have a profitable final stretch in theaters, before the big holiday season movies arrive to occupy the box office.

We here at Comicbook.com recently discussed some of the disappointing aspects of Doctor Strange - but in the end, it's still a Marvel movie, which puts it on a much higher stratosphere of blockbuster entertainment; even when stumbles, it's still a good time. And folks are definitely entitled to some fun, fantastical, Marvel-brand escapism right about now.