Logan (aka Wolverine 3) is officially a critical, fan, and box office hit! We here at Comicbook.com called it a "masterpiece," and the film has had a hugely successful opening weekend. In fact, after just its opening weekend in theaters, Logan has surpassed The Dark Knight to take the no. 1 spot in our user rankings for the Best Comic Book Movies - as voted on by you, the fans!

Now that Logan is sitting pretty at the top of the superhero genre (by our measure), it's time to discuss what the film has achieved for the genre, and analyze the finer points of its cinematic craftsmanship; we also want your feedback on this new user ranking upset.

In other words: Is Logan the new Dark Knight? (WARNING! This Article Contains MASSIVE SPOILERS!) 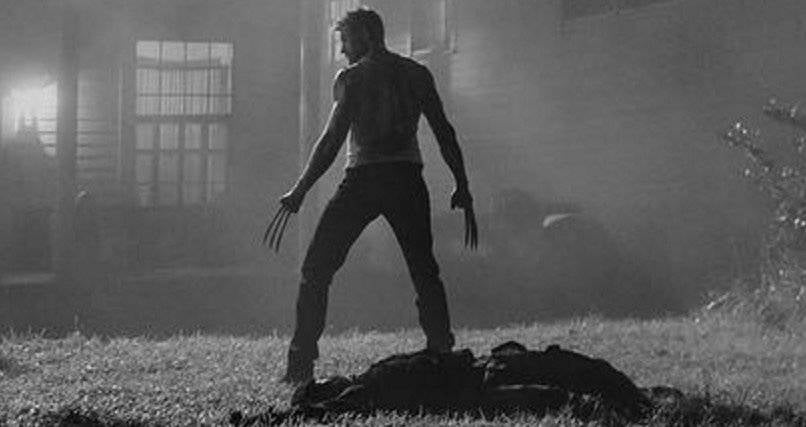 The Dark Knight changed the superhero movie genre by mixing cinematic art with pulpy bits of Batman lore (The Joker, Two-Face), creating an artful vision of a DC Comics world, which many thought was deserving of the industry's highest awards.

James Mangold has done something quite similar with Logan, taking some of the greatest cinematic genre mixes (Leone Spaghetti Westerns, for example) as cue to make a dark, rich, emotional and action-packed film, which arguably pushes X-Men and Marvel movies to a whole new level. But Logan also has badass mutant kids, cybernetic soldiers, killer clones and so much other wonderful "comic bookish" pulp fans want. 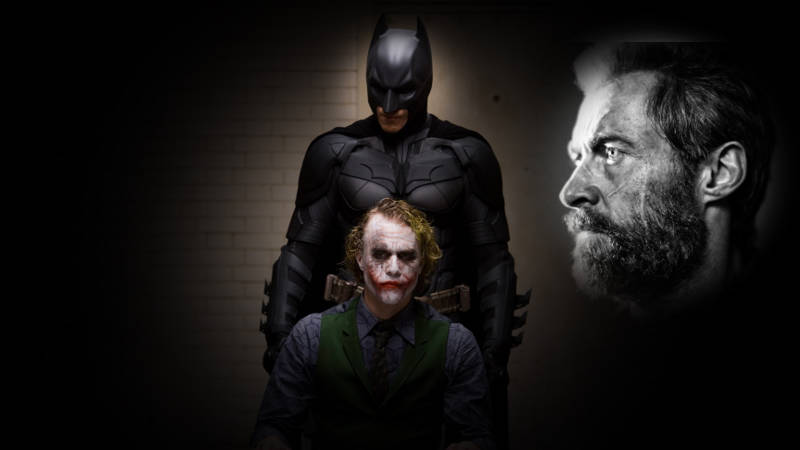 Dark Knight presented Batman and Joker as two sides of the same coin - with Batman tormented by the notion that he created the madness that is the Joker. Logan's wonderfully subdued storyline takes a similarly personal look inside the hero, and questions the byproduct (literally) of his existence and actions.

On a character and story level, Logan offers deep stuff that warrants multiple viewings, and frames the legacy, iconography, and essence of the character in an artistically challenging way. It's what we got from TDK, and are glad to get again, here.

The Dark Knight was the superhero movie that offered new possibility for comic book movies: we all learned that a superhero movie could be made for, and marketed to, intelligent (even sophisticated) adults, and they would actually be richer for the experience.

Logan has pushed that boundary even further out. While Dark Knight attempted to be, well, dark, it was inevitably held in check by a PG-13 rating. Deadpool pushed Rated-R Marvel superheroes into the mainstream - but it admittedly did so in a playful, comedic, manner.

After seeing Logan, it's clear that superhero movies can plunge fully deep, dark, and violent, into their characters (when warranted) - and not only deliver a compelling and complex story, but keep it exciting and action-packed (as the genre demands) without losing ground at the box office.

Logan is now in theaters.

Why Logan is the New Dark Knight