As part of the Digital HD release of Doctor Strange, which came out today, Marvel included a Phase 3 featurette that provides an early peek at their upcoming films Guardians of the Galaxy Vol. 2, Thor: Ragnarok, Avengers: Infinity War, and Black Panther.

For the latter, Marvel showcased what Wakanda will look like in the upcoming film. Click on "Start Slideshow" to view concept art of the strikingly beautiful and technologically-advanced African nation that has isolated itself from much of the world, as well as key-frame art of a chase sequence with Black Panther on the roof of a car.

Black Panther follows T'Challa who, after the events of Captain America: Civil War, returns home to the isolated, technologically advanced African nation of Wakanda to take his place as King. However, when an old enemy reappears on the radar, T'Challa's mettle as King and Black Panther is tested when he is drawn into a conflict that puts the entire fate of Wakanda and the world at risk.

Ryan Coogler directs from a screenplay he co-wrote with Joe Robert Cole. 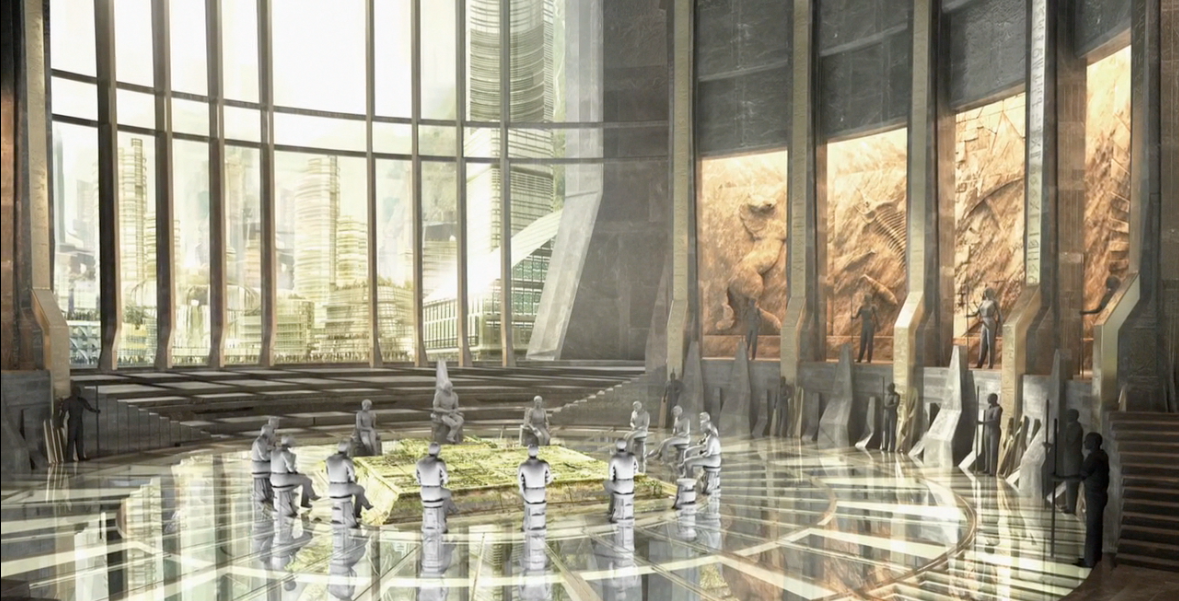 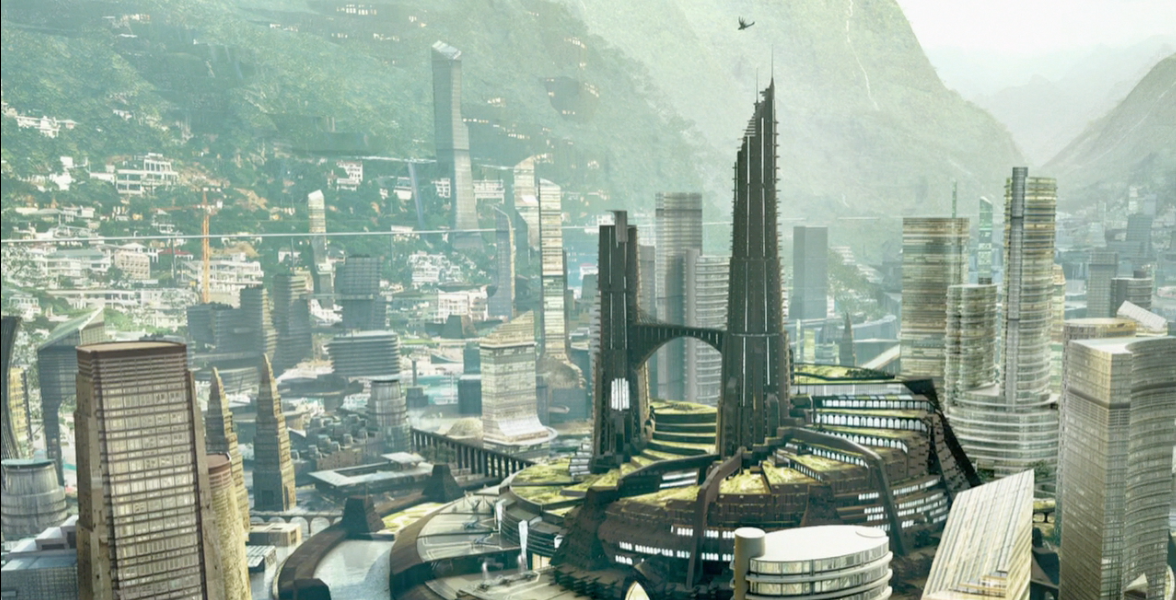 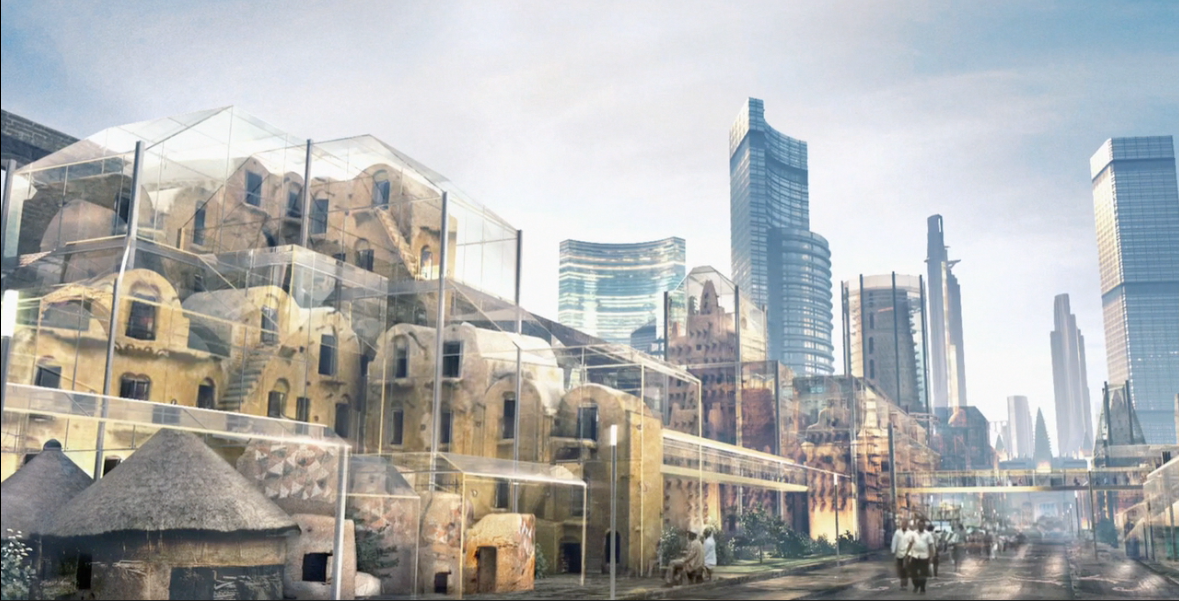 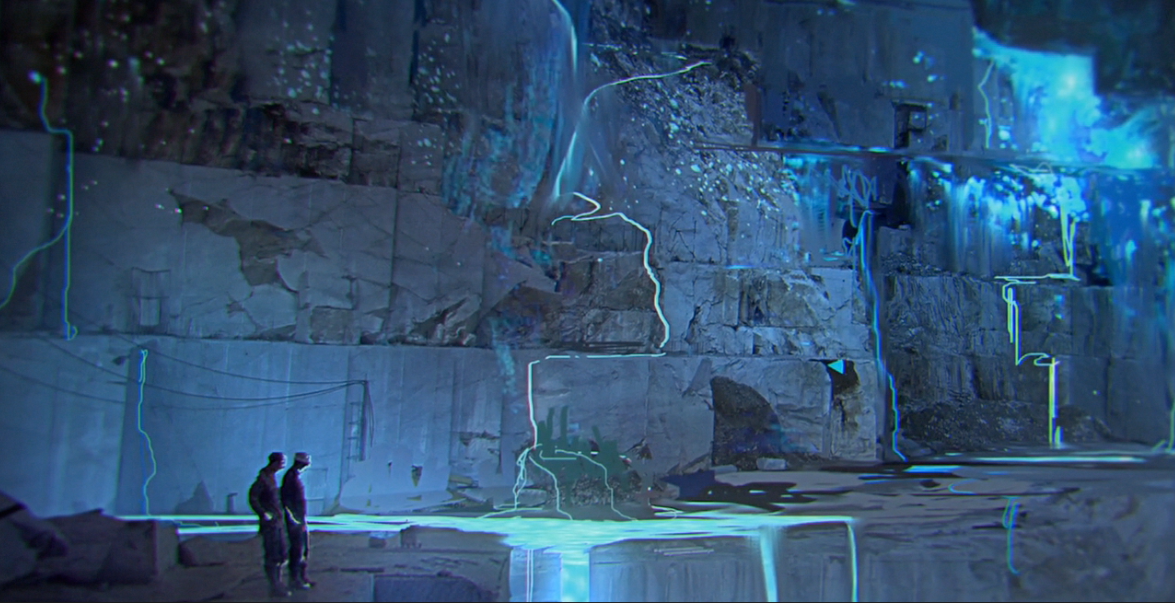 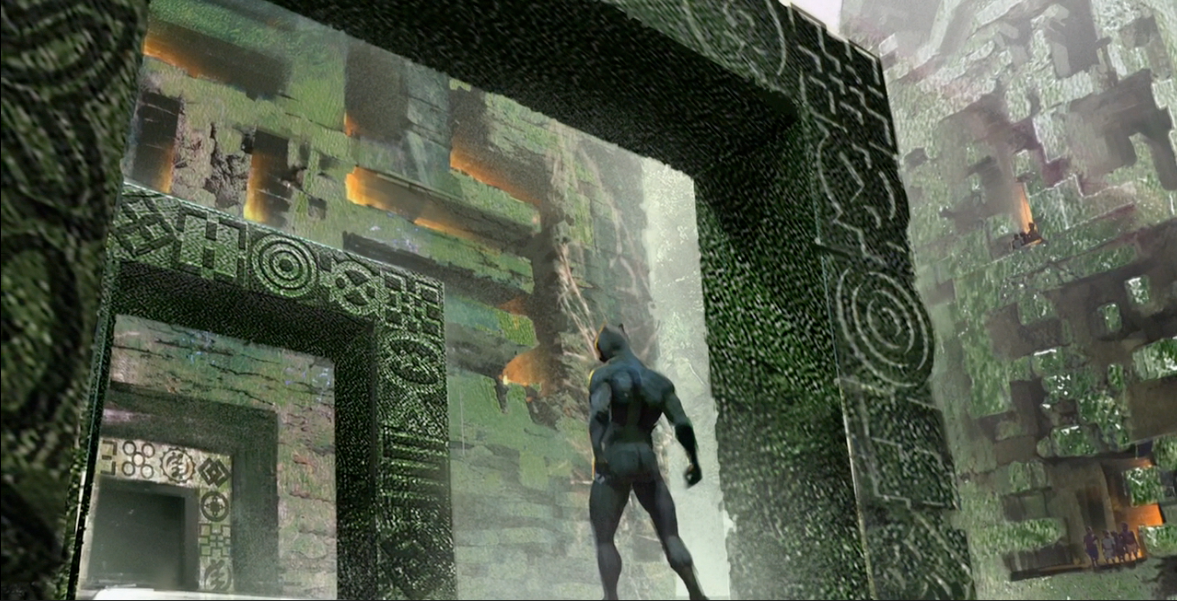 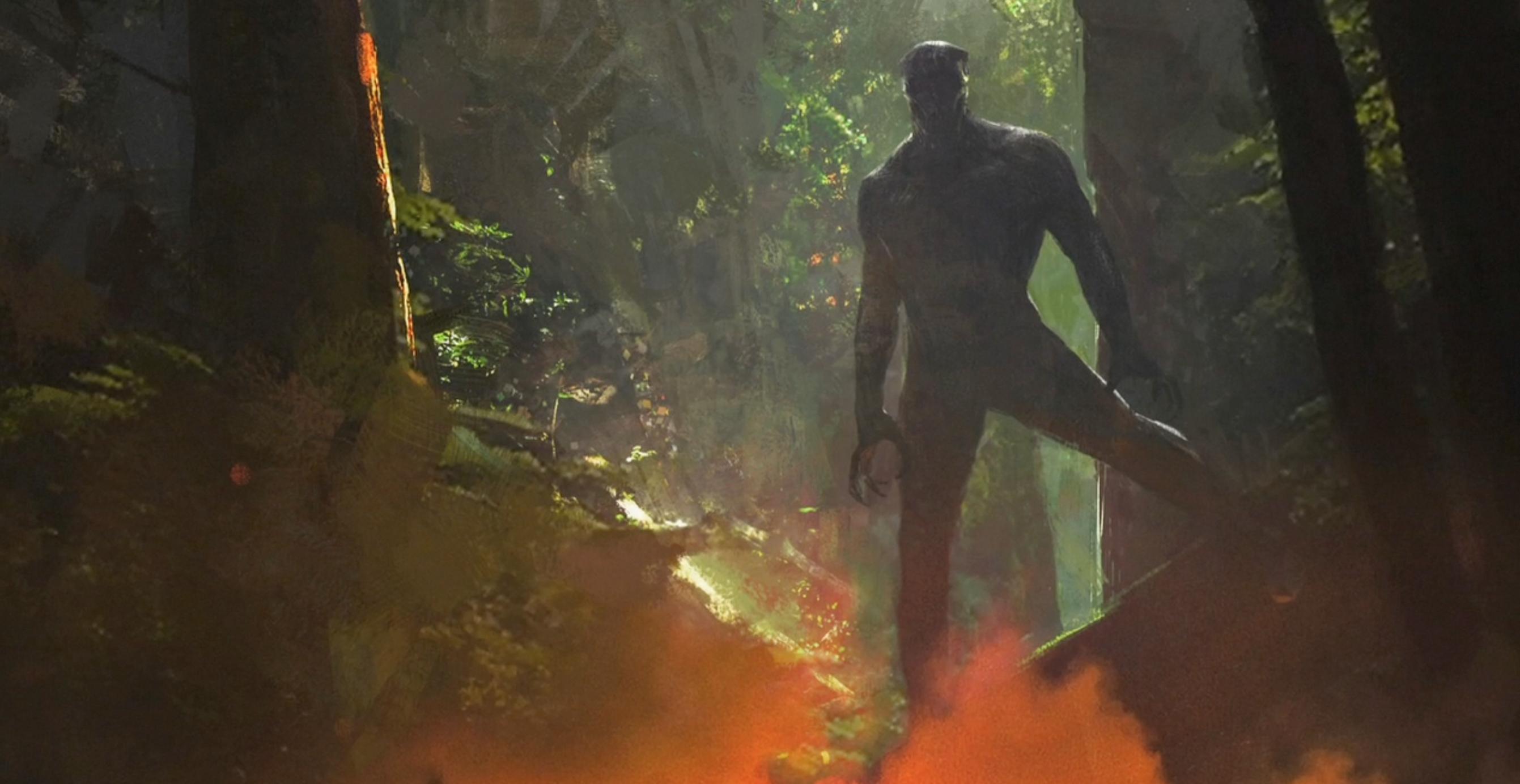 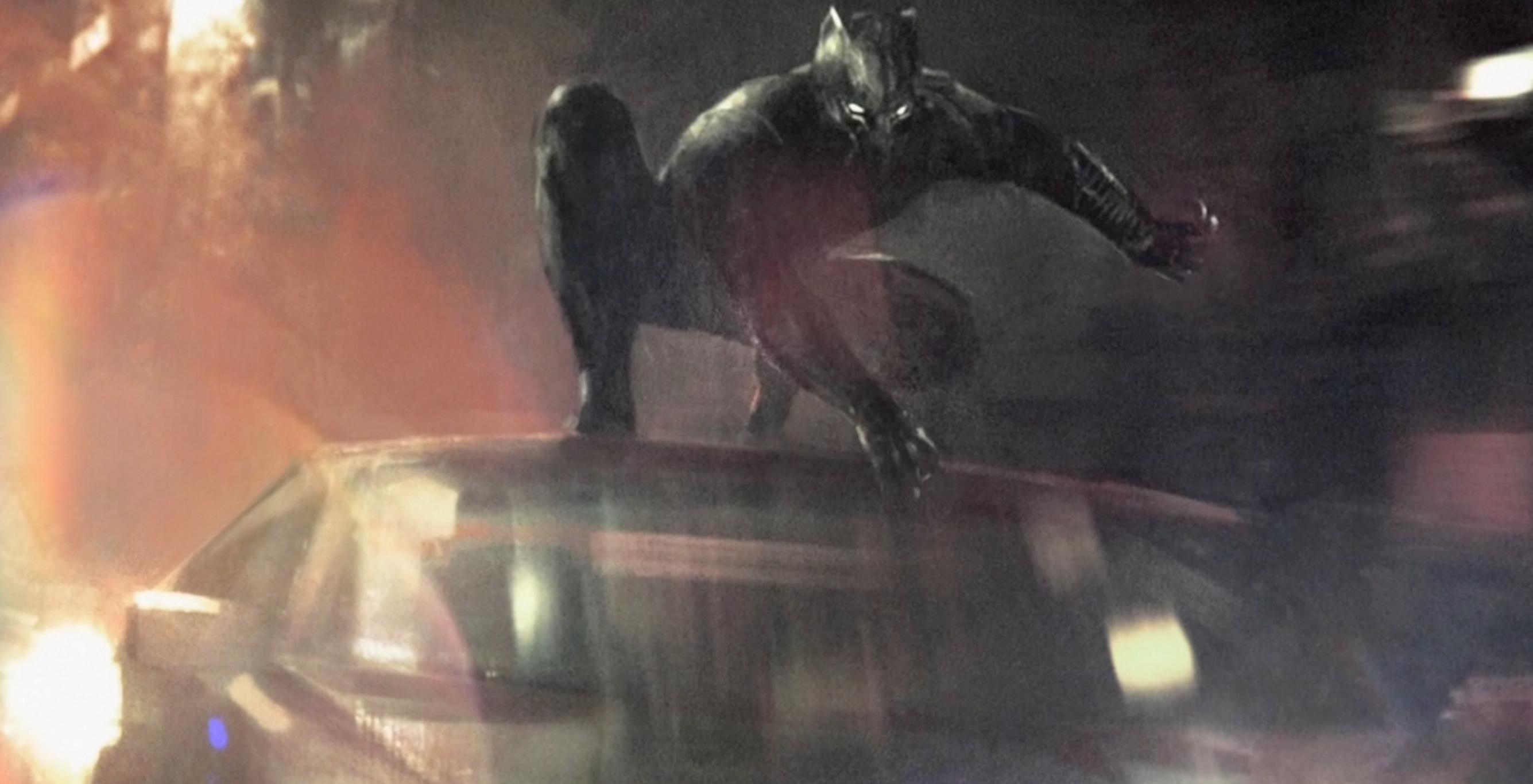