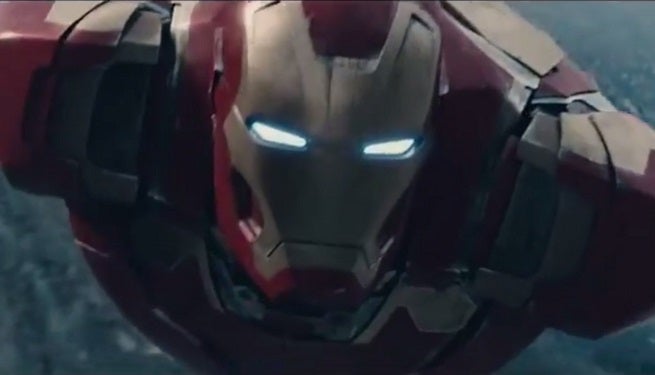 Marvel Studios has released a new, extended trailer for Avengers: Age of Ultron.

The new trailer uses much of the same footage as the first trailer, with a few additions. There's an extended opening, with more of Ultron's monologue, as well as a shot that once and for all proves that Korean actress Claudia Kim is the "mystery woman" at the Avengers' party. There's also several new action scenes, including Iron Man in flight, and a shot of Black Widow examining Loki's scepter on a tablet device.

How Eternals Made Makkari's Super Speed Different From DC's the Flash