With Marvel working with Sony on creating a new Spider-Man film franchise and everyone's favorite wall-crawler coming for a visit in the Marvel Cinematic Universe, not much is known about what shape those movies will take -- other than the fact that star Andrew Garfield and director Marc Webb, who most recently shaped Peter Parker's adventures in two Amazing Spider-Man movies, are apparently out the door.

We've talked about some of the best choices to play Spider-Man already, and with a little feedback from social media, today we wanted to look at some of the directors who seem like possibilities to helm Spidey's next adventure. 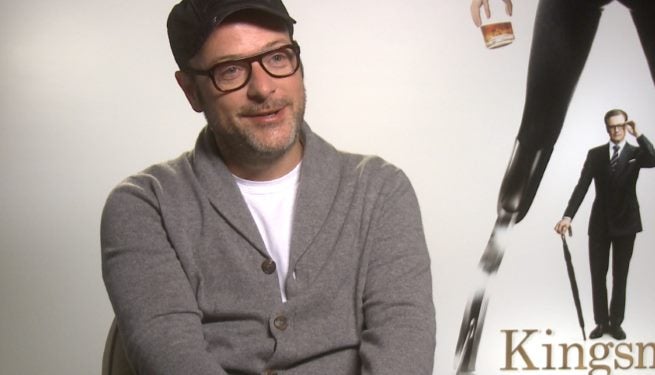 The X-Men: First Class and The Kingsman filmmaker certainly has shown that he knows how to set up a franchise for success, and he's one of the most buzzed-about directors in Hollywood, with his name seemingly being attached to every big project that comes along.

So, yeah, the likelihood of locking him into a long-term deal is slim (he didn't even want to come back for a second X-Men, after all), but just having him involved would be a bit of a coup, and stylistically we've seen he can do it. 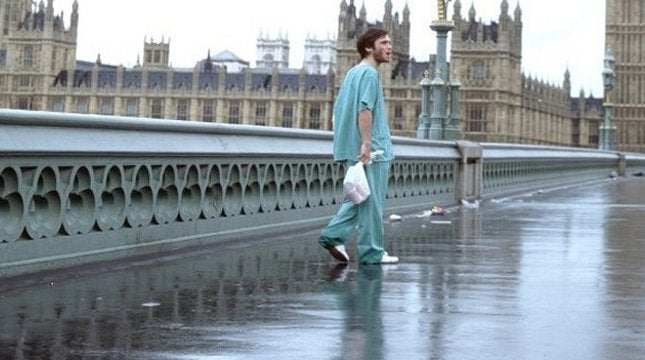 The number of guys who can blend action/adventure with humanity and humor as well as Danny Boyle is very small.

The downside? He's got a franchise of his own to rebuild; recently, Boyle hinted that he could be working on another 28 Days Later film. 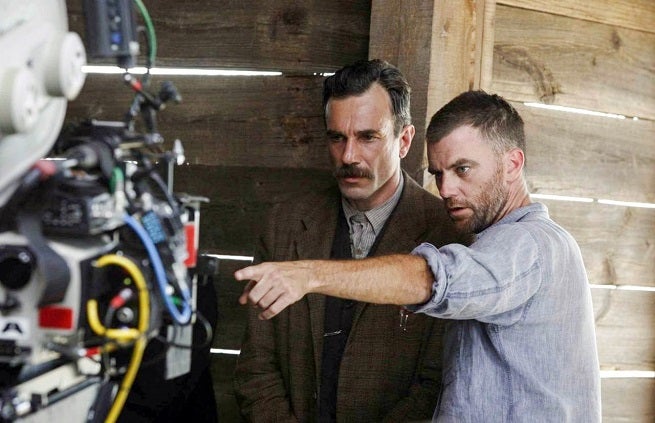 Handling a large cast with multiple stars and conflicting needs and schedules? Magnolia.

Infusing characters with both serious drama and humor to lighten the load? Boogie Nights.

Shaking up the world of the film and offering massive, dire consequences: There Will Be Blood.

Making a believable world out of some odd visuals and bright colors? Inherent Vice.

Paul Thomas Anderson is actually one of those directors who doesn't immediately seem like a good fit for a major superhero tentpole, but you can argue that he is, in fact, nearly perfect for it on paper. That's part of why people got so excited when he was briefly rumored for Metal Gear Solid. 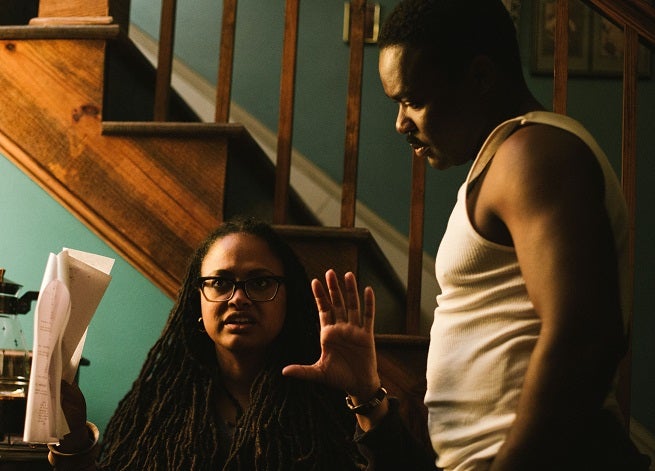 Aside from recent comments that she'd be down for a Marvel movie, grabbing onto her right now is a solid choice from a purely studio point of view.

She's a female, minority director at a time when neither has had a shot at a major superhero tentpole. We've got a woman directing Wonder Woman, but with Duvernay you get the added street cred of somebody whose first really major feature film has been in the awards hunt in a big way this year, which means a huge amount of critical and audience goodwill going into her next project.

And, yes, while Selma wasn't an action film, it did have the larger-than-life cast-of-thousands feel that such a movie generally requires. I'd be confident that as a filmmaker she could turn something out that's pretty remarkable. 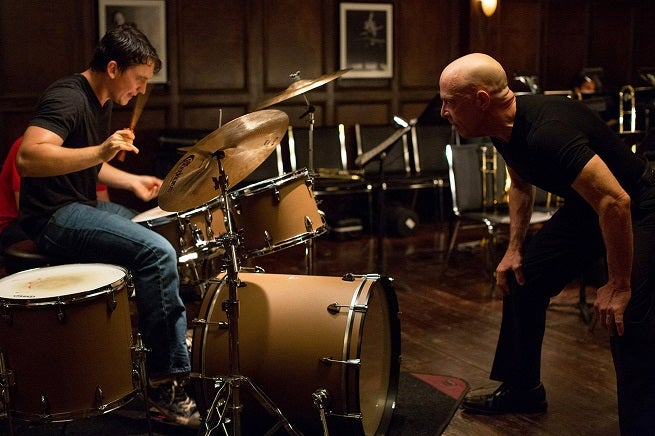 Like Duvernay, the Whiplash director would be a splashy choice, as he's one of the most sought-after filmmakers right now.

It would also be an interesting parallel to the way Warner Bros. locked down David Ayer for Suicide Squad fifteen minutes after Fury was a hit, where some of the players were those they'd like to see in future DC movies.

With Whiplash, Chazelle proved that he can control a set even with dozens of competing demands from some of the biggest stars in Hollywood right now...and it won't hurt anybody's feelings to attach a guy who has an existing relationship with J.K. Simmons, either...!

The odds are good that none of these directors will be available -- especially for something as involved as a rebooted Spider-Man, where Marvel will likely want everyone involved signed on for three pictures just in case. That said, both Whedon (with Avengers) and Bay (with Transformers) are wrapping up the tail ends of multi-year projects and theoretically have an opening in their schedules. Cameron recently delayed the next batch of Avatar films, presumably giving him a rare period of availability before he starts shooting them.

And, yeah, like each of those guys or not, they've got track records of success with absolutely massive tentpole films.

Spider-Man: Five Directors Who Could Take Over the Marvel Franchise