Last week, we showcased a gorgeous collection of artwork for Scott Derrickson's Doctor Strange that were created by conceptual artist Ryan Lang (Big Hero 6, Wreck-It Ralph) and included key-frame illustrations of astral projection fight in the hospital, Strange and Mordo protecting the Hong Kong sanctum, and Kaecilius fighting Strange in both the New York sanctum and the Mirror Dimension.

Now, Lang has shared a second batch of images for Marvel's latest blockbuster, and they feature alternate designs for the astral forms of Doctor Strange and one of Kaecilius's well-trained and very loyal zealots.

As you'll remember, Strange's spirit left his body several times in the film. The first time was when The Ancient One struck him to make a point to the then non-believer. The second time was when he sustained a life-threatening injury while fighting one of Kaecilius's followers and teleported to the New York hospital Christine Palmer works at, asking his former lover to perform surgery on him. And thirdly, he astral projects in that same hospital to talk to the severly-injured Ancient One.

Flip through our "slideshow" feature above to check out all of Lang's artwork.

The film is directed by Scott Derrickson (Sinister) and written by Derrickson, Jon Spaihts (Prometheus), and C. Robert Cargill (Sinister). 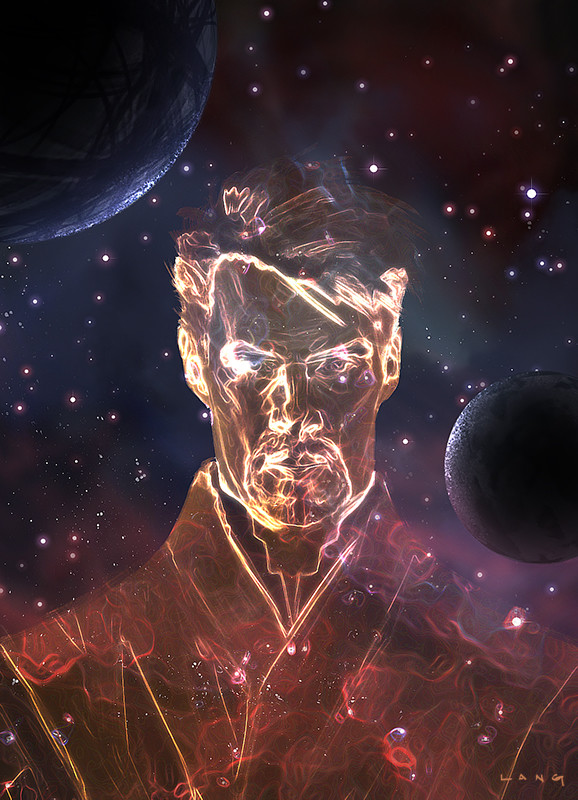 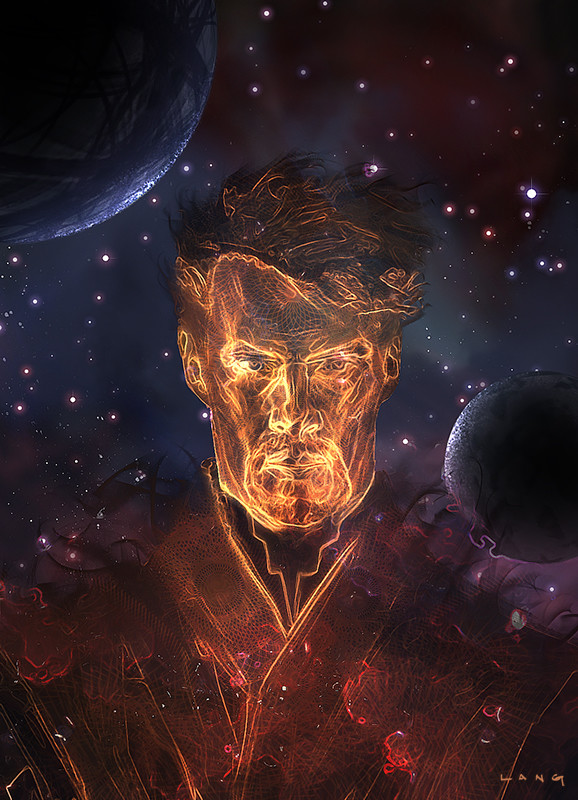 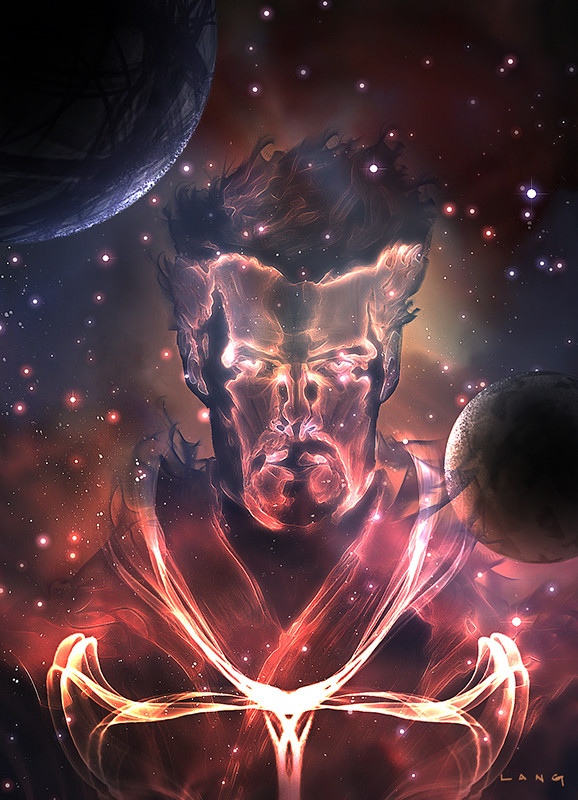 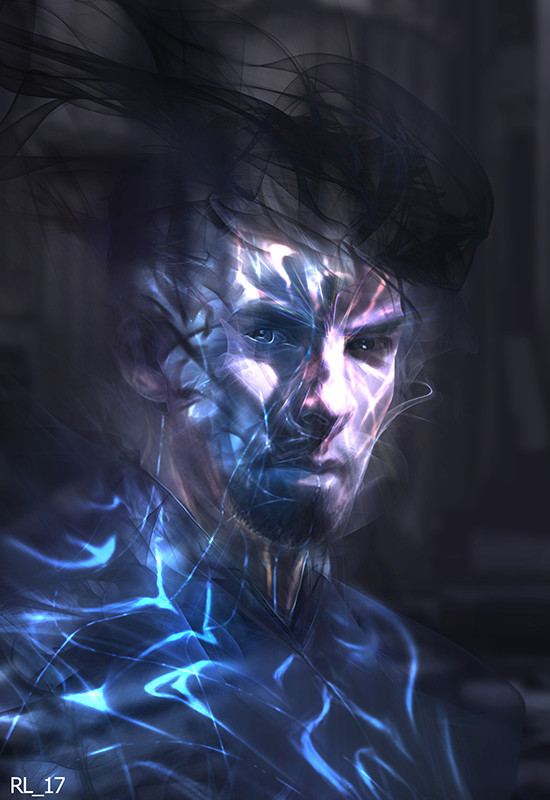 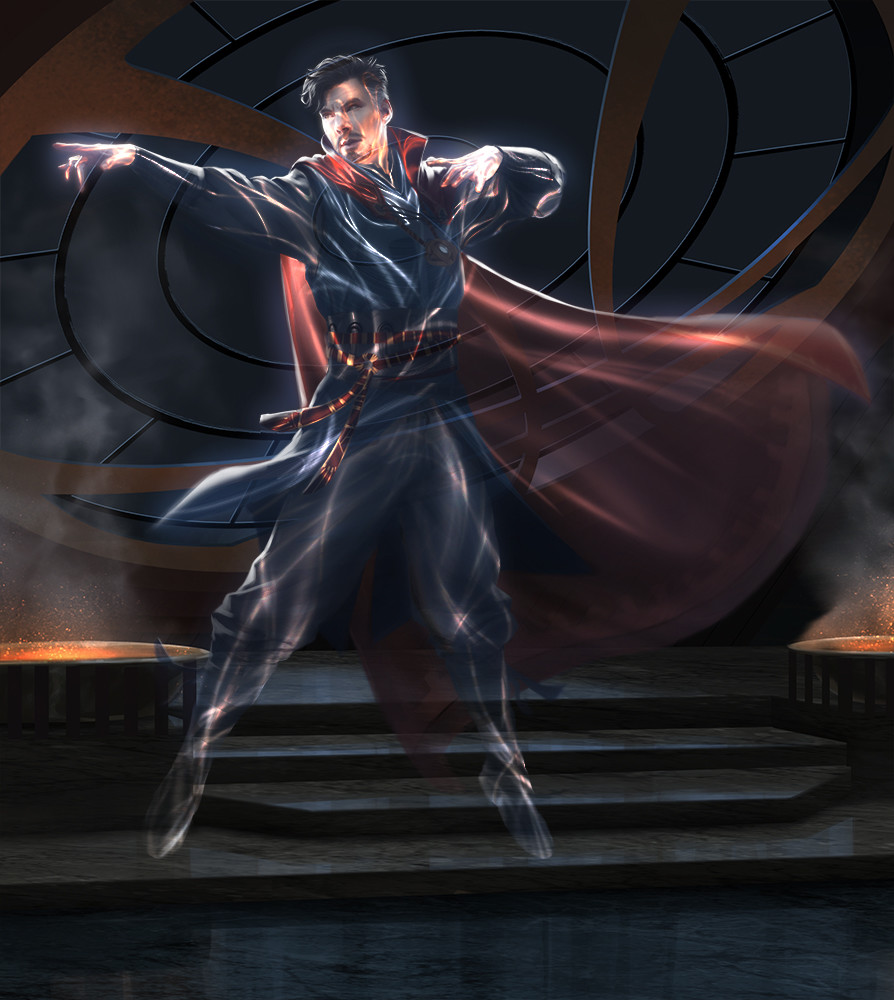 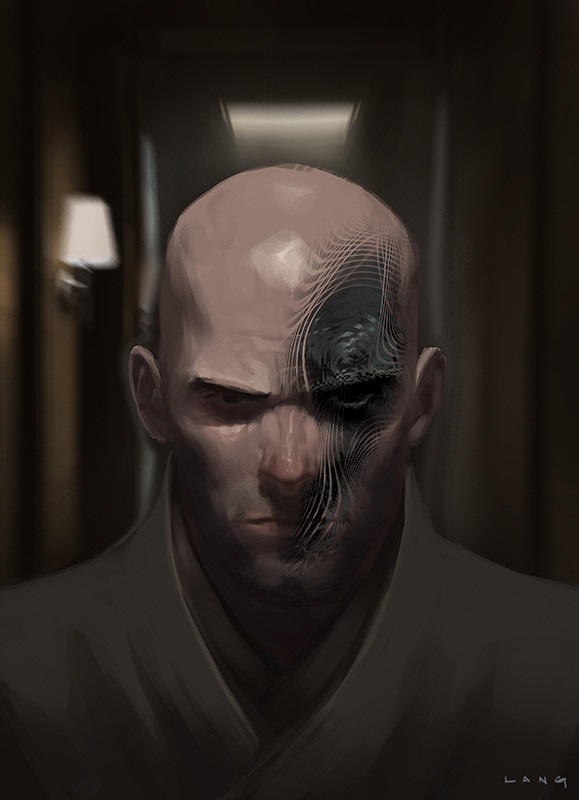 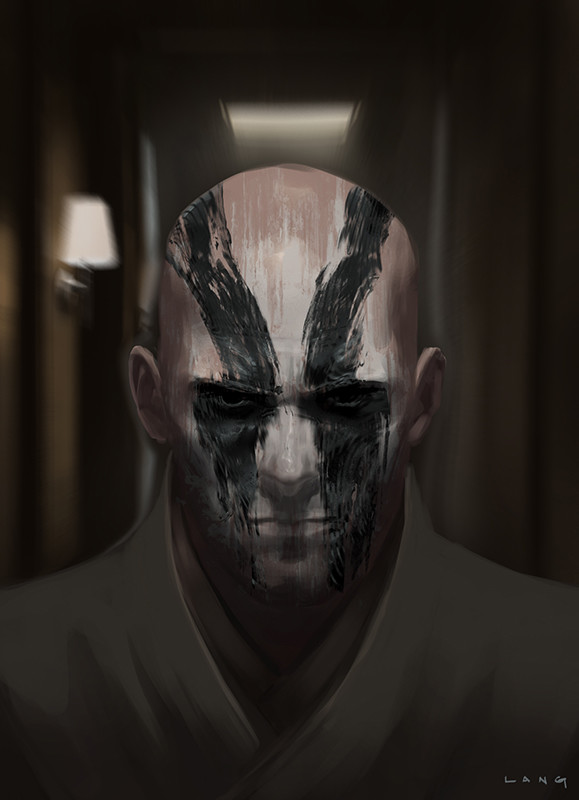 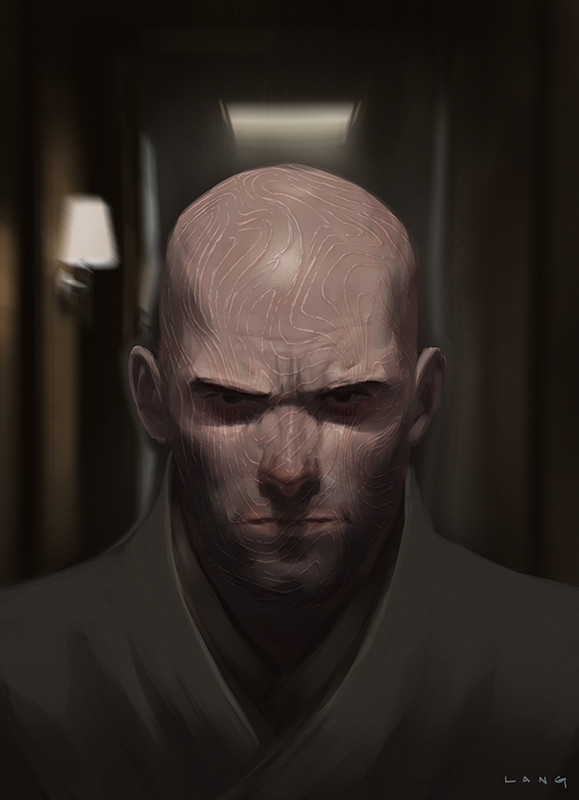 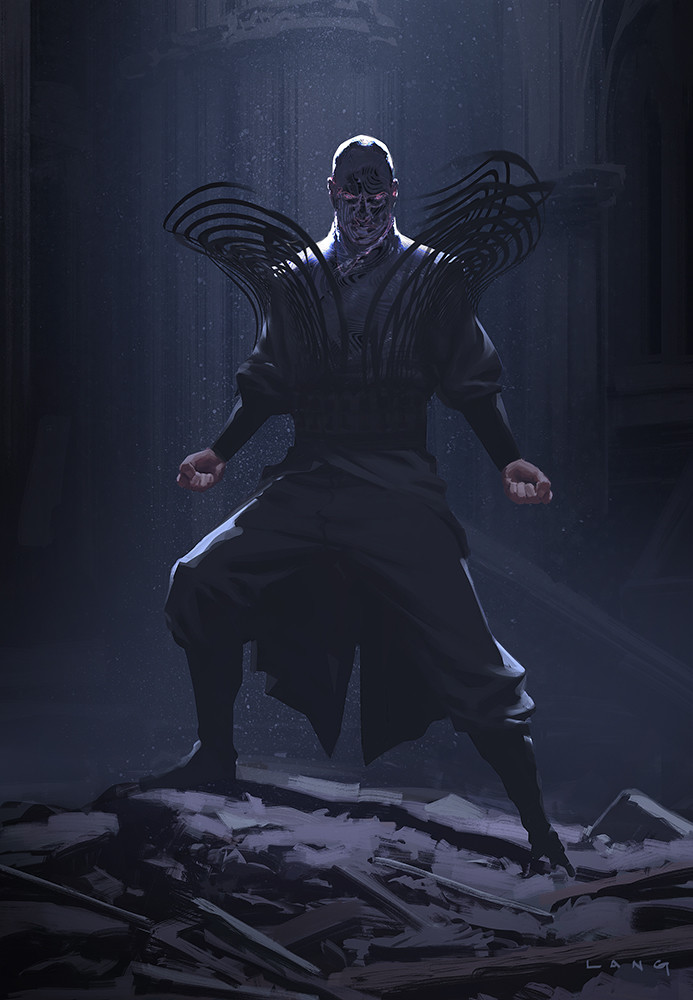