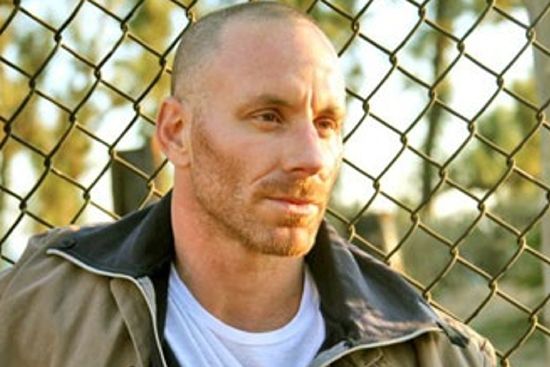 There are now only two more Marvel Studios films to be released before the mighty Ant-Man premieres on the big screen. That's of course assuming that he doesn't premiere early in some after the credits footage for either Guardians of the Galaxy or Avengers: Age of Ultron. According to Deadline, Matt Gerald has been cast in a villainous role in Ant-Man. It's not reported if he will be the main villain or just one of many villains in the film. Gerald has appeared in numerous movies and TV shows. His film appearances include Avatar, Red Dawn, Escape Plan, and G.I. Joe Retaliation. His TV appearances include Grimm, Hawaii Five-O, and Dexter. Gerald also had a small role in the Marvel One-Shot: All Hail The King, so he's technically already part of the Marvel Cinematic Universe. While it's not mentioned if he will be reprising his role from the Marvel One-Short, it's probably likely that he's been cast in a completely new role. Other cast members in Ant-Man include Paul Rudd, Patrick Wilson, Michael Douglas and Michael Pena. Ant-Man is scheduled to be released in movie theaters on July 17, 2015.