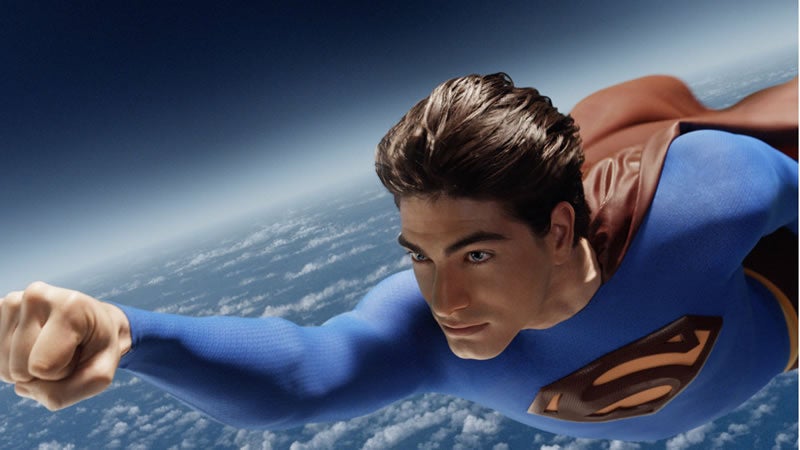 Brandon Routh, who played Superman in Superman Returns, has joined a cast that includes Arrow's Caity Lotz and The Flash's Tom Cavanagh for 400 Days, a sci-fi thriller that will also star Dane Cook.

According to Deadline, the psychological thriller centers on four astronauts sent on a simulated mission to a distant planet to test the psychological effects of deep space travel. Locked away for 400 days, the crew's mental state begins to deteriorate when they lose all communication with the outside world. Forced to exit the ship, they discover that this mission may not have been a simulation after all.

"Matt has penned a mind-bending screenplay that reminds us why we make movies to begin with." said Gabriel Cowan of New Artist Alliance, who are producing along with Cook. "Its complete sense of awe, mystery, and character grabbed us right away. And the crazy reality is that NASA and the European Space Agency are conducting these types of psychological experiments in preparation for the manned mission to Mars right now."