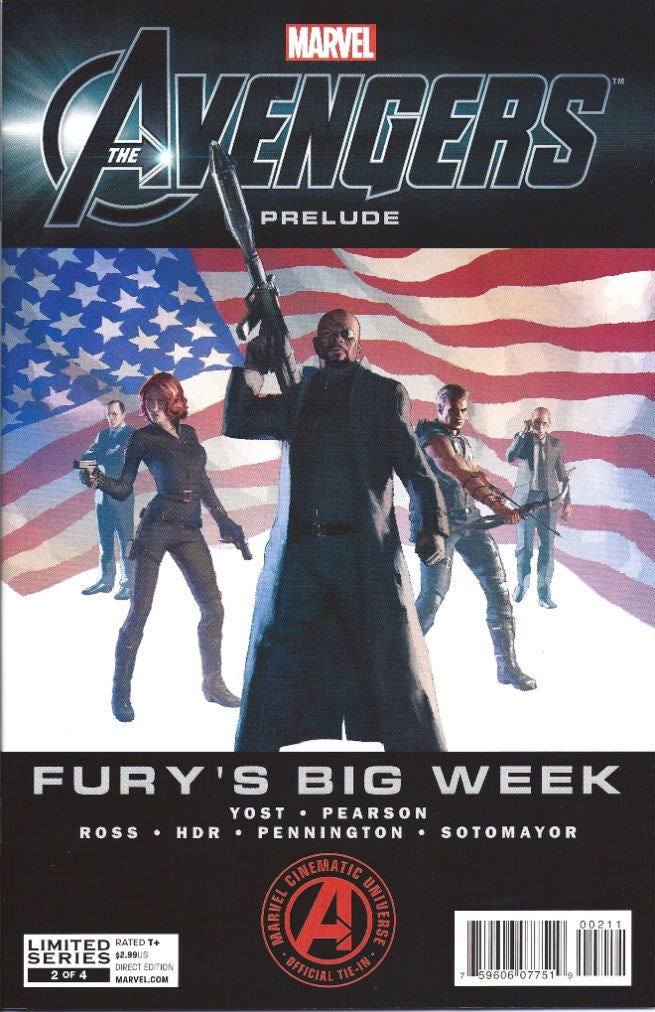 Noting their success in the bookstore market, Marvel Comics Editor-in-Chief Axel Alonso assured fans during his regular Axel-In-Charge column at Comic Book Resources that there will continue to be comics made to tie into the Marvel Cinematic Universe.

Plans are already in place, he said, for tie-ins to Avengers: Age of Ultron and Ant-Man, which will be in theaters in 2015.

"We'll always be working on books set in the Cinematic Universe during the window of the movies," Alonso said. "The collected editions of those comics end up being some of the best sellers of the year in the book market. So, we've already got plans for Avengers and Ant-Man next year."

The reply came in response to a fan question about whether there may eventually be something set in the Cinematic Universe that was "not a one-shot," offering an ongoing series as an example. Alonso's response focused on past successes and present plans, declining to address the question of what may come in the longer-term future, although similar previous questions have been answered with skepticism and/or outright denials that the publisher could or would make something longer-term set in the world of the movies.