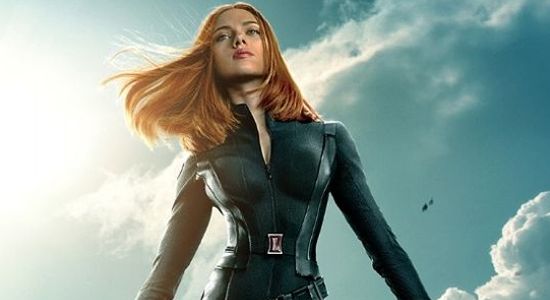 is reporting that Avengers star Scarlett Johansson is pregnant. Johannson divorced actor Ryan Reynolds in 2011. She is currently engaged to French journalist Romain Dauriac. This will be her first child. Scarlett Johansson will play Black Widow in Avengers: Age of Ultron, which has just begun shooting. Black Widow is said to play a major role in the film, which begs the question of how Johansson's pregnancy will affect filming on the project. Avengers: Age of Ultron is set to hit theaters May 1, 2015.