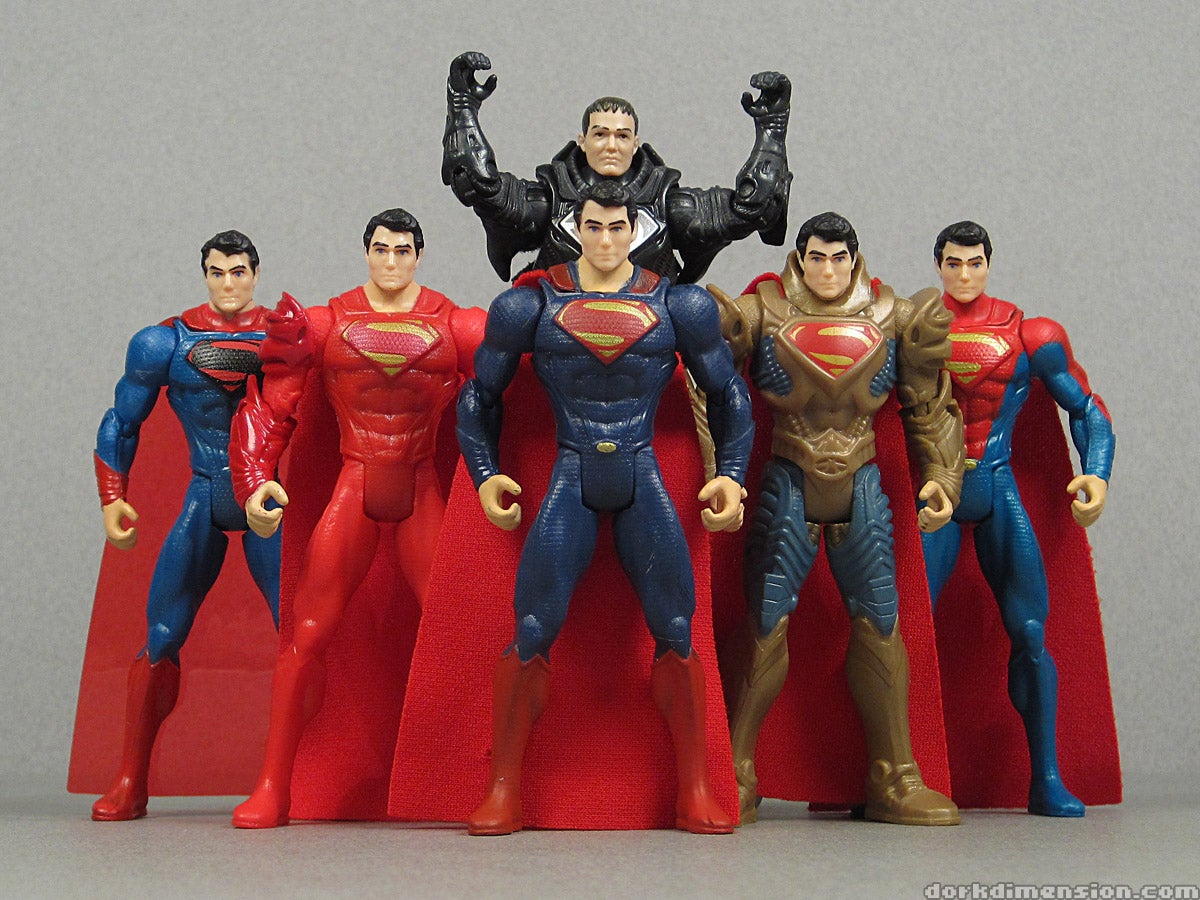 It only took moments after word of Warner Bros. and DC Entertainment's decision to move Superman v. Batman: Dawn of Justice to March 25th, 2016 for fans to begin the debate as to what caused the move.

Some have postulated that DC could afford to jump up as Ben Affleck's on-set injury was not as serious as once thought, while others speculated that the strength of the Captain America franchise and the surprise success of Guardians of the Galaxy caused DC to 'blink' and move the film up rather than risk the franchise being hurt by direct competition. There is another aspect however that may have played a role in the film's move: merchandising.

Over the last decade, the merchandising aspect of filmmaking has played a larger role in determining the actions of studios. Where once action figures, Happy Meal toys, bed sheets and t-shirts were seen as a quick money grab to play off the success of a movie, Hollywood has come to rely upon the merchandising end of film to help offset the production and advertising costs. A look at the top ten highest-grossing films of 2014 sees seven of the ten films featuring toy lines; only one film (22 Jump Street) saw no major form of merchandising this year. Toys and filmed entertainment have grown more entwined, with this year seeing two of the top three films based on toy lines (The Lego Movie and Transformers: Age of Extinction). 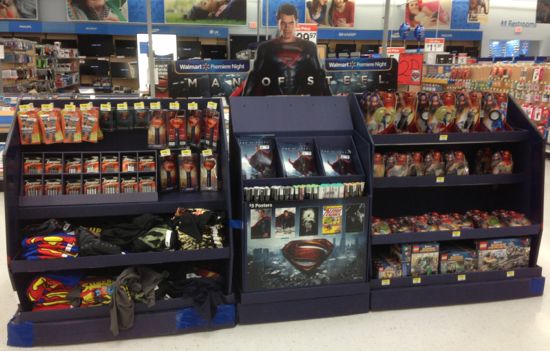 When DC and Marvel both planted their flags on May 6th, 2016, it created a danger to their merchandising prospects. Big box stores like Wal-Mart, Target, K-Mart and Meijer , along with Toys R Us, have only limited space in their aisles and each year sees more TV and movie toy lines competing for shrinking shelves. Most stores now only give a film around a month in 'prime real-estate' (center aisle displays, endcaps, specialized stand-up displays) before they are shunted off to make way for the next new thing. Had Batman V Superman and Captain America 3 opened on the same day it would have seen stores forced to purchase less of each film's merchandise so they could give each equal representation. Less product on the shelves means less money in the studio's pocket. By making this move DC allows stores to gives both films the full attention they deserve, rather than splitting the spoils.

The choice to move to March 25th goes farther than just avoiding competition, however. Box stores have two major resets of their toy aisles: once in August-September to prepare for the Christmas buying season, and again at the end of January to prepare for Spring/Summer. These two periods are when many toylines are introduced, as it is the best chance for them to receive placement in the aisles. When a line opens in the middle of these two periods stores are forced to find homes for the product, meaning that there is a chance that the toy line a studio is counting on will be placed on a back end or in a back room, out of sight of browsing shoppers, for months until a new reset arrives. By then the line has become old, with newer waves stuck in warehouses while stores attempt to rid themselves of first wave product. Such a problem occurred with Transformers: Dark of the Moon, which saw Hasbro forced to cancel the last 2 Waves of that series due to Wal-Mart and Target having an overstock of Wave 1 product. 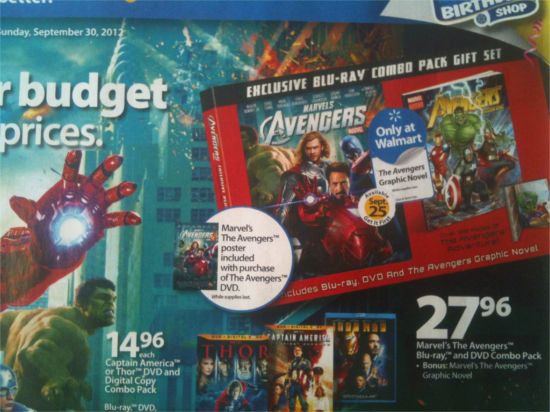 By placing Batman V Superman at the end of March, DC and Time Warner have maneuvered it so that its toy line will begin arriving in stores just as the Spring reset begins. While Captain America 3 will have to rely upon stores finding homes for its product and competing with other toy lines from other summer films, DC will have blister packs of Batman, Superman, and Wonder Woman set up in a permanent home, free from movement and shifting, allowing customers to more easily find and obtain the figures.

March 25th also opens up another avenue for DC and Time Warner: Easter Sunday. The last few years have seen Easter morph from the traditional candy holiday into a second Christmas. Many stores now advertise 'Save a Bunny' campaigns, suggesting parents purchase toys for their little ones rather than sugary treats. This year Easter fell on April 20th and Marvel capitalized by having The Winter Soldier released on April 4th. This ensured that Cap, Falcon, Black Widow and the Winter Soldier himself were all around for children to find in their Easter baskets. In 2016 Easter Sunday falls March 27th, two days after Superman v. Batman hits theaters and right in the middle of their merchandising push. Kids and their parents will be seeing pre-made Wonder Woman, Batman and Superman baskets lining the store shelves right until the movie premieres, as well as candy, plastic eggs, and other Easter-themed products featuring the Justice League.

The final aspect of the move, merchandising wise, is the "First to Market" premise. Consumers are simply unable to buy into every new franchise and toy line that comes out each year. While more films may be putting out action figures and stuffed animals this does not mean that families are purchasing more; far from it actually. The New York Post recently did an article detailing how Captain America: The Winter Solider, The Amazing Spider-Man 2 and Transformers: Age of Extinction's toy lines had shown smaller sales that their previous film lines due to "action figure fatigue." Nowadays toy lines need all the help they can get and by placing Superman v. Batman's line ahead of similar lines, such as Captain America 3, it allows Superman, Wonder Woman and Batman a better chance at going home to a happy child than they had when coming face to face with Captain America and Black Widow. When Marvel's film hits two months later, they may find that the buying public has already spent their money on the DC brand, leaving them scurrying to grab what scraps remain.

While fans will interpret the shifting release dates of films as marks for and against the movies themselves we must remember that there is more to a franchise than just what appears on the silver screen. Yes, DC may have blinked when it came to their game of chicken with Marvel, but it may come to be that the race for space in the toy box was won because DC decided to get a head start.