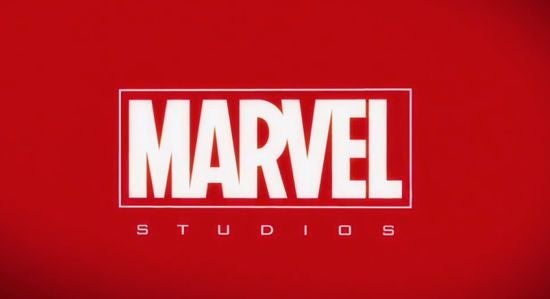 's push back to May 6, 2016 isn't affecting the plans of Marvel Studios, according to the studio's president, Kevin Feige. Back in 2013, Marvel announced that they'd have a film hitting theaters on May 6, 2016. This was announced ahead of the announcement that Batman vs. Superman would be pushed back from its original 2015 release date to open on May 6, 2016 as well. In an interview with IGN, Feige seemed pretty okay with the announcement. "I was very pleased," he said. "The more the merrier." Feige also said that Marvel had no plans to shift their opening dates around as a result of the Batman vs. Superman move. "We're still on that date," said Feige, "and we're going to be announcing soon what the movie will be on that date. That's what we're sort of actively working on as we get ready to firm up and get into pre-production what will be the two films for '16 and the two films for '17." Plenty of rumors have been flying around about what that film could be. Another Thor or Captain America film? Or maybe the long-rumored Doctor Strange movie? Feige said the announcement could come as soon as San Diego Comic-Con, or maybe even sooner. We'll just have to wait and see.

Batman Vs. Superman Not Scaring Marvel Studios Into Changing Their Plans