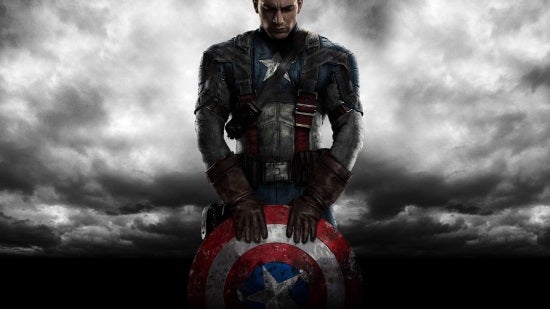 Captain America 3 To Face-Off With Batman Vs. Superman In May 2016