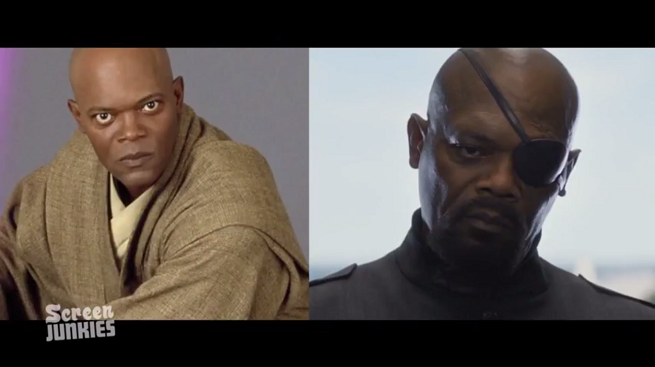 Comedy fails the Screen Junkies as they stumble into a gushing love-fest for Joe and Anthony Russo's critically-acclaimed sequel, Captain America: The Winter Soldier.

The movie, out today in HD streaming and available on disc and other streaming formats on September 9, remains one of the year's top-grossing and best-reviewed films, and it seems the Honest Trailers crew just couldn't find much to say about it.

Revisit the far superior sequel to Captain America: The First Avenger, a story of popsicle assassins and 90-year-old soldiers that was…actually really good. This one was hard, you guys.

Captain America: The Winter Soldier Gets an Honest Trailer